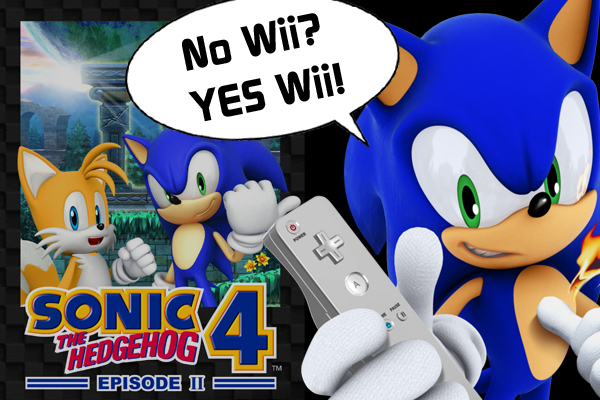 Most likely reason for the pull

No one really knows why SEGA would go out of their way to not put Sonic 4: Episode 2 on Wiiware. I mean, we could all say it wouldn’t sell and that is most likely the truth. Let’s be honest with eachother here, when was the last time you bought a game on Wiiware?

The issue with Wiiware is that games cost the same (and most times more) as their HD counterparts, but you are paying for a SD version of the title with no achievements or trophies. Some people might not care about these extras, but if I’m paying the same, you best believe I care about those features. Not to mention that the Wiiware store is more of a pain to browse than anything else.

So can we blame the lack of Sonic 4: Episode 2 on Wiiware on sales of the first title? First we will have to look at the evidence. The fact is that the first month that Sonic 4: Episode 1 came out on Wiiware, it topped #1 was the best selling Wiiware title for that month. That might sound impressive on paper, but if all the other titles only sold like 1,000 units for the month, selling 1,001 units for a new game isn’t very impressive. 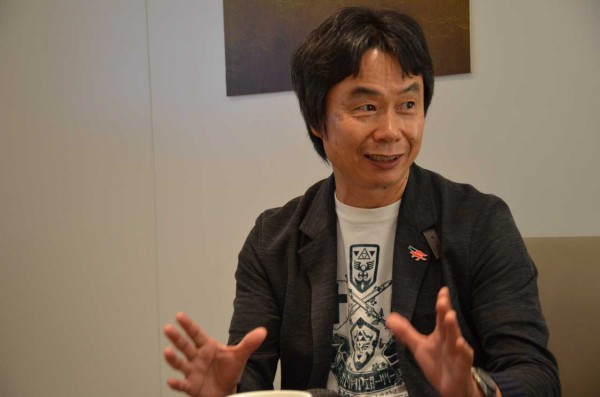 That is one of the issues with Wiiware, we really don’t know exactly how much Wiiware titles sell due to Nintendo’s strict policy. But there have been companies to break Nintendo’s non-disclosure agreement and the sales figures have been very disappointing. One title on the PSP sold double the amount of units of four Wiiware titles. The PSP title did have free PSN plus promotion. That is another issue…

Nintendo doesn’t make developing titles on Wiiware easy. Nintendo has strict policies and prices never change on Wiiware. Sonic 4: Episode 1 largely stayed at 1500 points, aka $15 dollars. While the PSN, XBLA, mobile (right now $3 dollars) all dropped in price. So it’s easly to see that long term sales on the Wiiware version would suffer because of this. Then the last bit is that Nintendo also is very strict when it comes to how big a game can be on Wiiware. A game can’t be larger than 40mb in size. This issue was the same one that made SEGA not add Sonic CD to Wiiware, fans got upset but we all moved on…

If you didn’t notice, I do want Sonic 4: Episode 2 on Wii. So why am I making an argument against it? Well, I’m not…

Sonic 4: Episode II should come to Wii, not Wiiware 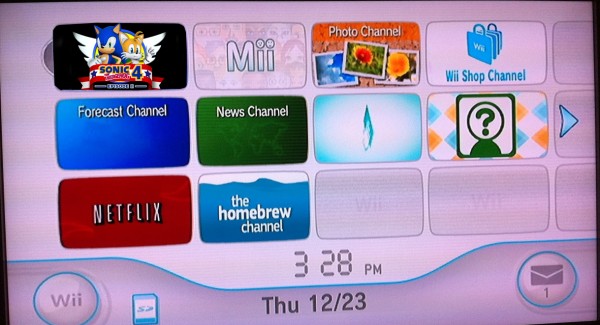 It might be a little early to be talking about a collection, since everyone assumes there will be a Sonic 4: Episode 3. Which there very well might be. Lets be 100% honest with each other, the Wii and its fanbase doesn’t have 2 years left in it. So how can they release it on disc? Easy.

Sonic 4: The Collection can include the never released Sonic CD port, Sonic the Hedgehog 4: Episode 1 & 2 and if you want to blow some brains up you can advertise the Metal Sonic Episode as a fourth game. Lets be honest, why can’t this happen? SEGA had no issue releasing the Sonic Mega Collection and the Sonic Gems Collection on Gamecube. They did well and fans loved buying the collections.

Sonic games do great on Nintendo consoles, when they hit retail. Why? We went over that in the first part of this article, go back and read it. No skipping! The last retail Sonic game on the Nintendo Wii was Sonic Colors and that game managed to push 1.85 million units worldwide in about four months.  Didn’t take too long to break 2 million either…Yeah, a pretty good number. In the same time peroid Vanquish only did 820,000 copies on both PS3 and 360. Hey, we love Vanquish but it doesn’t take Tails to know that Vanquish did quite bad compared to the success of Sonic Colors. 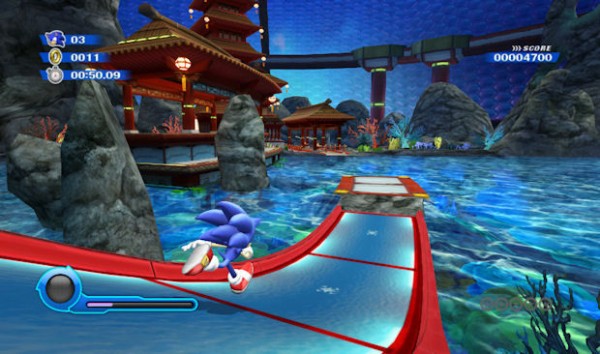 Sonic Generations, about a year later with the same amount of months on sale (give or take a few days) did 1.6 million units. Yes, Sonic Generations on both Xbox 360 and Playstation 3 couldn’t outsale Sonic Colors on Wii. It got close and did pretty darn great for an HD-only Sonic game. In the end lower development costs of the Wii probably meant that Sonic Colors in the end created more of an income for SEGA.

Now we flash foward to 2012, SEGA has posted huge loses and fired a bunch of great employees. Seems that SEGA wants to focus more on digital sales, which I wouldn’t blame them. Development costs this generations have been rather insane, so I can see the mass appeal of digtal content. The issue is that we already know that retail Sonic content on Wii does really well. I don’t think releasing a collection on physical media is that much of a risk.
Some users will tell me that SEGA can just release Sonic 4: Episode II on the Wii U. There is an issue. First of all this is going to be a new console, so it won’t have the 80+ million users that the Wii already has. It could have a few thousand when it comes out. There is no way of knowing. Plus we don’t know how well the ‘new’ Wiiware will be designed or if the same problems that plague the current store will still exist.

I think in the state that SEGA is right now, they could use a nice high selling collection. Also, who wouldn’t want to own a sexy packaged version of Sonic 4: Episode I & II with Sonic CD?

[Note: I didn’t include the Mario & Sonic titles in sales figures because its a crossover with Mario. Aka anything with Mario sells]