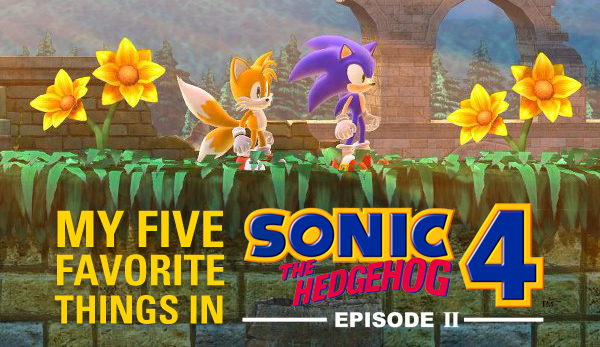 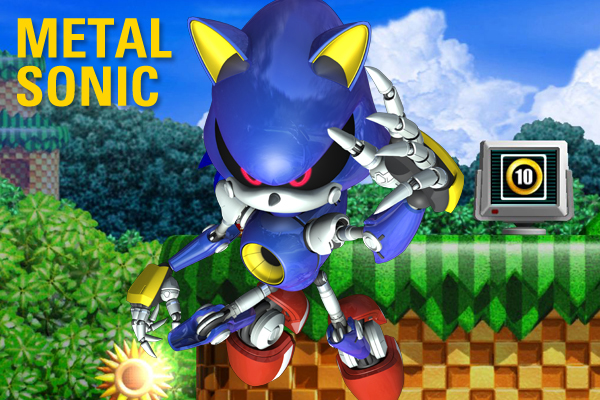 While some may argue that SEGA has been playing the Metal Sonic card far too often lately, I welcome the increased use of the character in games like Free Riders, All-Stars Racing, Generations and Episode II. Metal is just such a cool character. Arguably the only character to remain just as cool in both classic and modern designs. Like the Terminator, Metal’s only goal is to defeat Sonic the Hedgehog. But unlike Eggman, Metal treats Sonic as more of a rival. And not a friendly rival like Knuckles and Shadow have been reduced to, but a “I will beat you in a race, laugh at your slow ass and THEN I’ll kill you” type of rival.

In the marketing for Episode II, Metal has been given a big push with Episode Metal. As four free additional acts for those who own both episodes, Episode Metal is fleeting but fun, giving Sonic 4 Episode I some much needed plot additions. Metal traverses the four zones from Episode I in reverse, ultimately catching up with Sonic at a post-credits moment of Episode I. Following Episode Metal, Metal appears in a surprisingly high number of boss battles throughout Episode II. Best of all, every battle is a different take on the “race Metal Sonic” fight and each feels fresh, unique and fun. For more Metal Sonic love make sure to check out our 32nd podcast, due out later today. 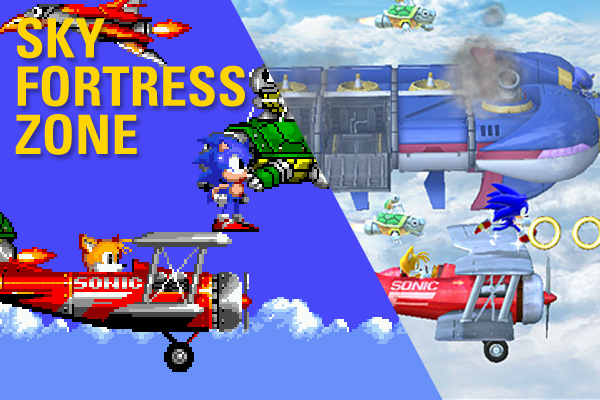 Typically, the bigger the throwback, the less exciting a stage can be. Sure it’s fun to see returning elements, but there usually is a lack of surprise. Not so in Sky Fortress Zone, an homage to Sonic 2’s Sky Chase and Wing Fortress zones. Everything from these classic stages return in Episode II, but a LOT is added and I liked every single addition. Fresh gimmicks include docking the plane and reboarding, giving the player a moment of alone time as Tails flies offscreen. In a later act, a wall running gimmick appears, reminding me of of some of the crazier moments in Sonic Adventure’s Sky Deck. Metal Sonic also keeps things fresh by attacking you from his own new vehicle, which just HAS to make an appearance in All-Stars Racing. It’s just too perfect a sky vehicle for the character. 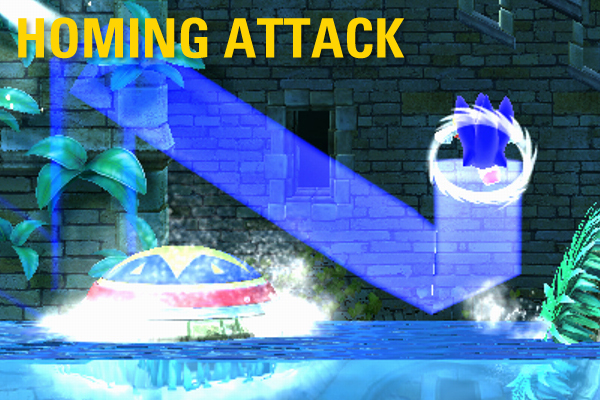 While I was never asking for the homing attack in Sonic 4, and I never would have wanted the move in my ideal version of the game, I do really like how it has been handled in Episode II. While Bubbles badnik chains continue to appear in the latest episode, I found very few to be forced nor are many of them necessary. With uncurling (the action of Sonic not retaining his ball form after coming off a slope) removed from Episode II and Episode Metal, often I found myself bopping through the string of enemies without the attack. Also, often passing a chain of Bubbles leads the player to a ramp which shoots them up in the air and past the chain that began at the top of the hill.

Tails copter combo move also helps in finding new ways through this enemy chain. Another clever use of the homing attack exists in the gimmicks. Especially in Sylvania Castle, where you attack platforms to make them spin and move. Homing attacking certain floating water platforms reveals a spring that allows the player to reach greater heights. Basically, Episode II uses the homing attack in a way that I think many fans wished Episode I did. 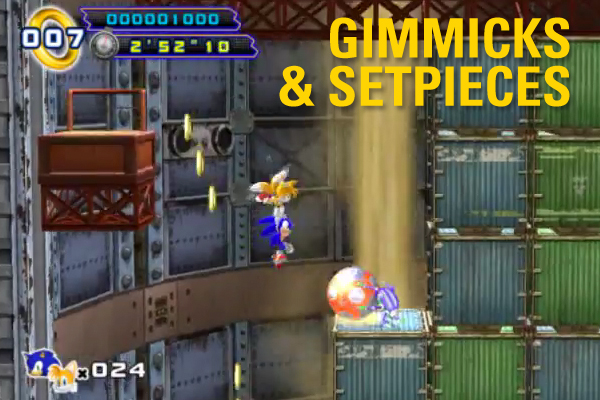 One of the standout elements of Sonic 3 & Knuckles were the gimmicks and set-pieces. While gimmicks were prevalent in Episode I and are equally prevalent and more inventive in Episode II, I felt that Episode I really lacked the set-pieces that were found in the classics. I’m talking about that giant hollow tree you run through in Angel Island Zone, or the crumbling pillars in Sky Sanctuary Zone. Episode II outdoes Episode I by bringing back special moments like those, such as the giant oil silos that slowly fill with sand in Oil Desert Zone act 3 or the big 3D spinning platform at the end of Sylvania Castle’s act 3.

Gimmicks are also a positive aspect of Episode II. While there aren’t any torches or mine carts, there are the aforementioned homing attack platforms and wall running as well as some classic returning gimmicks including… well I won’t spoil them, but you’ll know them when you see them. 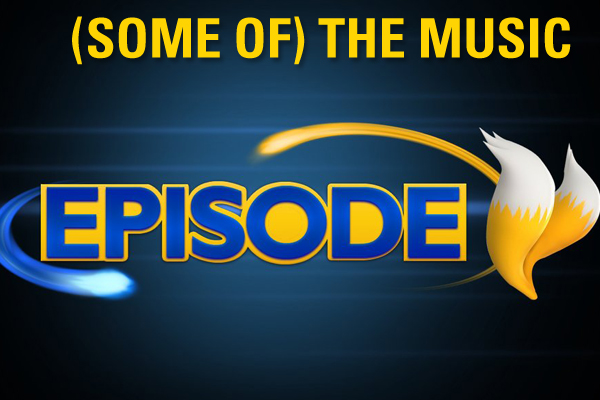 While I don’t have the vitriol that some fans have towards the music of Episode I, I do agree that some of the choices in instrumentation were a bit grating after a while. Episode II still maintains that Genesis-inspired sound, but choices in instrumentation is improved. What has been called “meowing cats” has lessened, though there are a few “quacking ducks” in Oil Desert, though I’ll admit to liking the duck noise. Reminds me of Sonic Spinball. Standout tracks include the cutscene tunes in Episode Metal, Acts 2&3 of Sylvania Castle and all of Sky Fortress. I also really enjoyed Metal Sonic’s boss tunes, especially the return of a classic Genesis-era tune.

What are your favorite things in Sonic 4 Episode II? Are there areas where you liked the improvements? Sound off in the comments section.