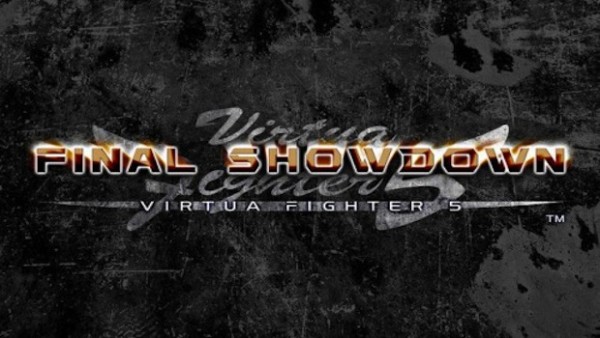 While these games are in no particular order, I’ll admit that out of all of them I am looking forward to Virtua Fighter 5 Final Showdown the most. Being one of the few SEGA franchises from the 90’s still kicking, and coming up on a 20th anniversary in 2013, Virtua Fighter holds a special place in my heart. Other fighting games keep things fresh by adding loads of new characters, magic powers, insane combos, storylines and over-the-top finishing moves. Meanwhile, Virtua Fighter’s M.O. is to remain a pure one on one fighter (mostly) grounded in reality. You won’t find Akira flying 200 feet into the air and unleashing an earthquake attack, or Jackie tapping out to allow Sonic the Hedgehog into the ring. That isn’t to say Final Showdown doesn’t add it’s fair share of insane costume parts, in fact that is one of the reasons I am excited for the update. They wear SEGA consoles on their backs! But the main reason to buy Final Showdown is that it is the most refined, most perfected version of Virtua Fighter yet.

Expect Virtua Fighter 5 Final Showdown to release this summer on XBLA and PSN. 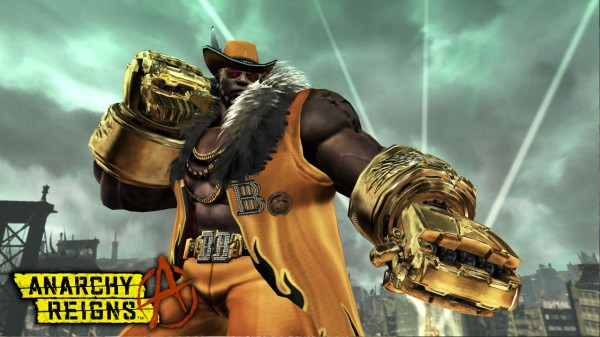 Last year, SEGA really pushed the 2012 titles. So much so that sometimes I felt like games heavily promoted for a 2012 release were actually slated for a 2011 release. SEGA’s PR email newsblast notified me of an Anarchy Reigns trailer or character reveal over twenty times between February and December of 2011! The last of these emails was a notification that the game would now be available much later in 2012, for a July release. The reason? The game was to be longer and larger (their words). Some fans took this as a bad sign, as though the game had major issues to be fixed, but I’m optimistic. The game was looking awesome, and perhaps the delay is to only make it even more awesome. It has been a long time since we’ve seen a game like Power Stone, in fact the last one released to my knowledge was Power Stone 2, so I welcome Anarchy Reigns with open arms. 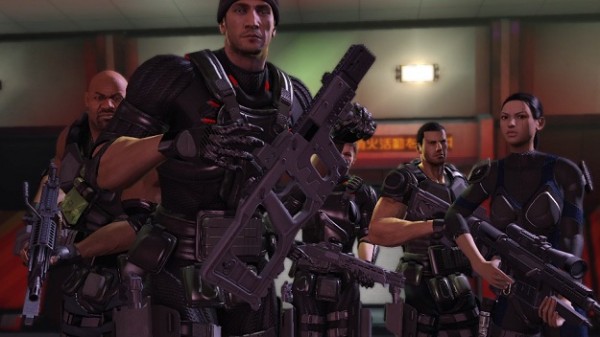 The first big SEGA game of 2012 will be Binary Domain, set for an unfortunate Valentine’s Day release. I say unfortunate because anybody with a significant other can kiss that Tuesday night play session goodbye. Oh well, there’s always Wednesday morning. When first unveiled, Binary Domain looked… interesting. Remember that odd trailer of the robot woman with the baby? I never would have thought that that would end up being a squad-based shooter. Since its unveiling, each trailer has made the game look better and better. Giant destructible robots, a huge arsenal of weapons, a consequence system in which how you treat your team affects how they assist you in combat and even a French robot ninja! The only thing the game is missing is a cameo from Yakuza’s Kazuma. Oh wait, he’s in the game too! 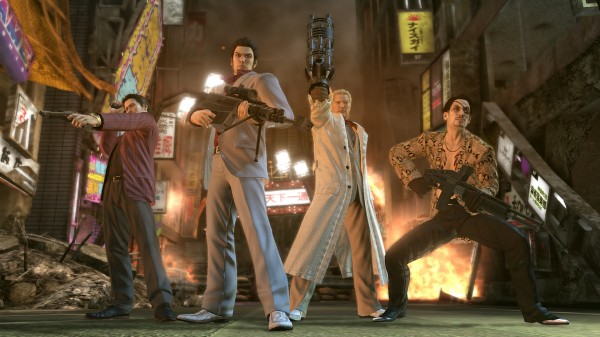 Also known as Yakuza of the End, or Japanese Gangsters Versus Zombies, this spin-off title of the Yakuza franchise pits the Yakuza cast against the undead. Given how big zombie games have been as of late, this title may prove to be very popular, even if it does not progress the storyline found in the first four games. I think the key to the game being a success is to not take itself seriously, and given the over-the-top trailers I don’t think that will be an issue. I mean, the game has Ryuji Goda with a gatling gun arm! It’s awesome that SEGA is bringing such a wacky game to English speaking audiences, now we just cross our fingers and hope the game is a hit. 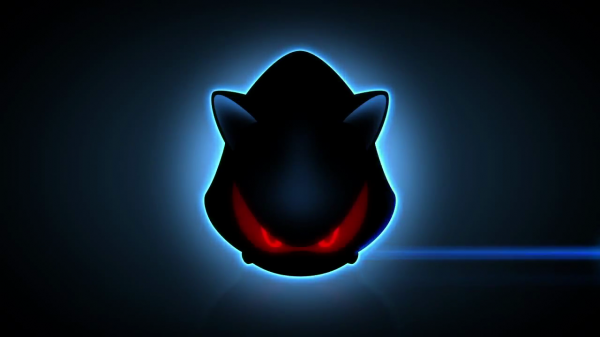 After taking a year break, the controversial fanbase-splitting Sonic 4 is back with a new episode and a bucket full of promises! The teaser trailer, and Ken Balough, have stated that we’ll see a playable Tails, the return of Metal Sonic, new surprises, revamped physics, revised graphics, new character animations and new stages. Now the real trick is to deliver on all of these. Given how Sonic Generations turned out, and SEGA’s commitment to deliver quality Sonic titles in 2011 and beyond, I’m going to put my trust in Sonic Team and SEGA. I mean, regardless of what we’ll get, it’s sure to be better than Episode 1 and perhaps could be on par with the Act 1 stages found in Sonic Generations. Those who enjoyed Episode 1, but thought it needed a number of fixes, should enjoy Episode 2. But those who downright hated Episode 1? They’re the ones SEGA will really have to try hard to please. The game has an unspecified 2012 release date, but I’m really hoping that release is sooner rather than later. Spring would be nice.

What else will 2012 bring? We’ve already had confirmation of a PSN rerelease of The House of the Dead 3 and 4. Aliens: Colonial Marines is set for a spring 2012 release (thanks for the reminder, SEGA_Portuguese!). The 3DS will see the release of a new IP, Rhythm Thief & the Emperor’s Treasure. The Vita will see the release of Super Monkey Ball: Banana Splitz and Virtua Tennis 4. Japanese gamers will make everybody else in the world jealous as they play Phantasy Star Online 2. SEGA and developer Arkedo will team up for Project Hell Yeah. Not confirmed, but possible, would be more XBLA and PSN rereleases of Dreamcast games, Sonic Adventure 2 and Shenmue would be great. The All-Stars series has been quiet, perhaps another entry is in the works. The Wii U is also set for a release, and we’ve yet to hear of the exclusives SEGA will release.

What else will SEGA announce for the year? Who knows, but thus far 2012 is looking great!