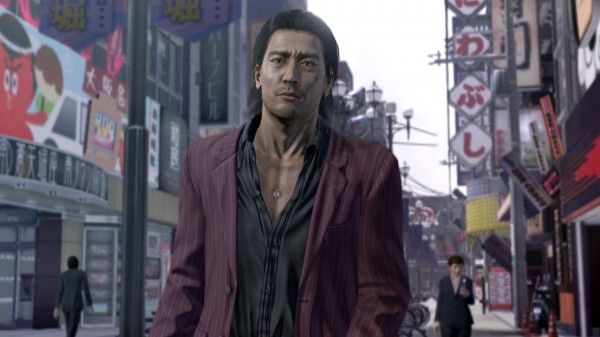 I already did a post on all the characters that inhabit Fukuoka and Hokkaido, now its time to see who’s who in Osaka. So hit the jump and check out who the main characters and their supporting casts are. 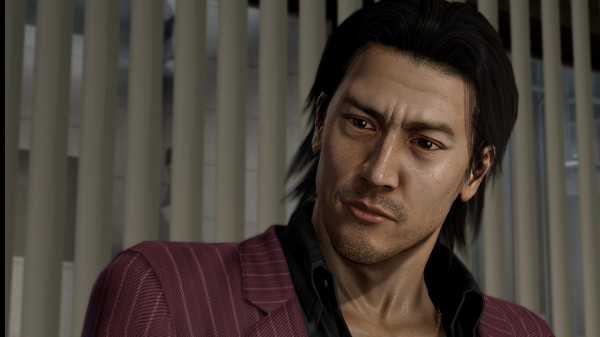 Shun Akiyama returns from his playable debut in Yakuza 4. He is one of the main (and playable) characters in Osaka. 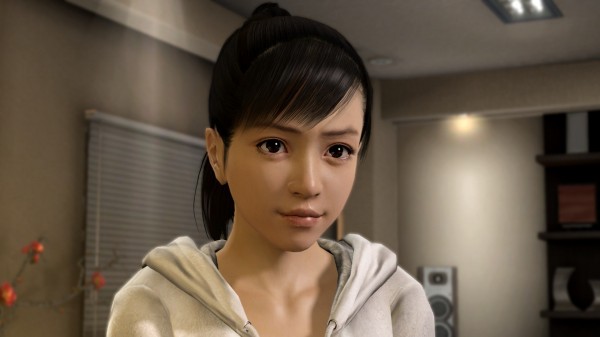 Haruka has been a supporting character that first appeared in the first Yakuza title. This time around she will be a playable character and one of the main characters that inhabits Osaka. 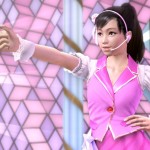 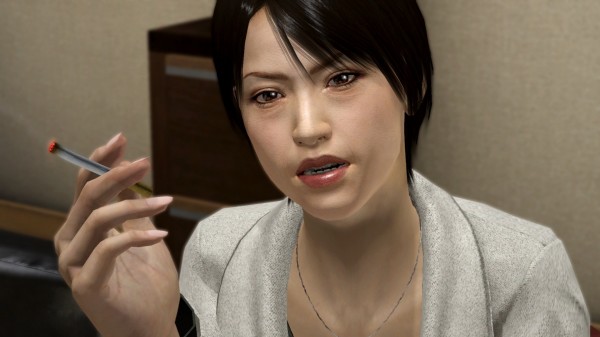 Is the President of a talent agency in Osaka called Dynachair. She once wanted to be an idol but faced difficulties which made her give up on her dream. A year and a half prior to the start of the game, she meets Haruka from Okinawa. She has a top staff and hard training, but hopes to lead Haruka to her major debut within six months. 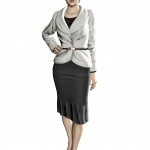 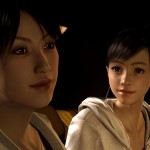 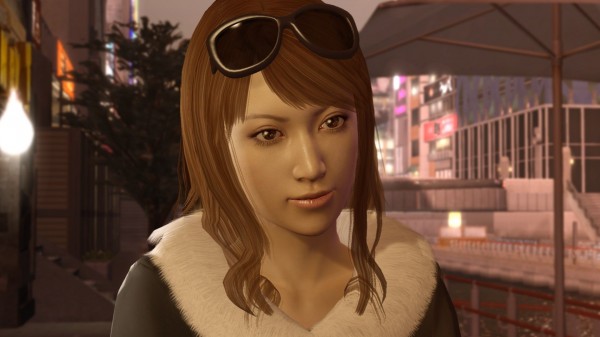 This young lady is part of the Osaka-based idol unit known as T-Set. They aim to win a TV idol tournament called Princess League. She has great pride and talent, but doesn’t think much of her competitor Haruka, since she longs to be an idol and has little to no experience. 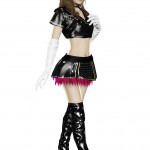 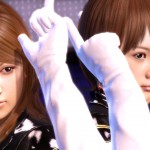 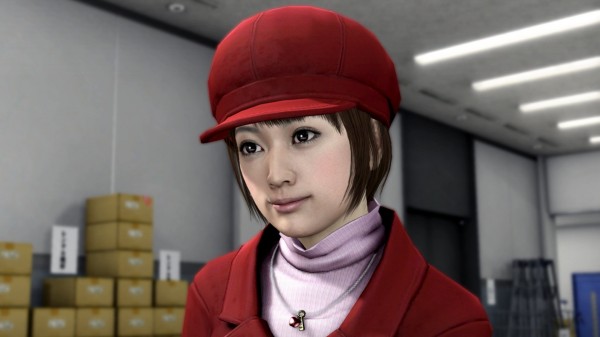 This is the other member of the group T-Set. They say her young face and appealing smile draw in a big crowd of male fans. Isn’t that nice? 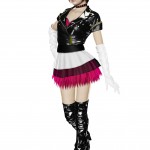 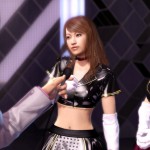 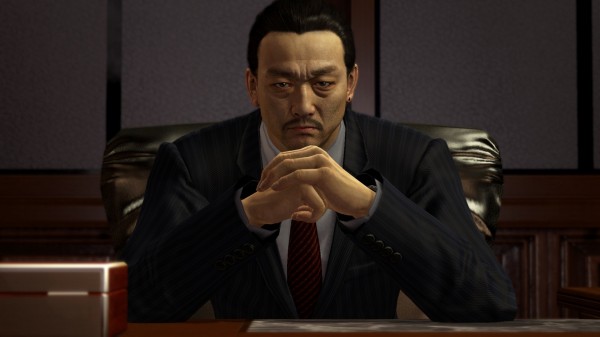 Naoki runs the biggest talent house in Kansai, Osaka Talent. He is not just known in the company, but is a figure among the general population. Rumors say he has ties to the yakuza. Can you believe that? In a game called Yakuza? 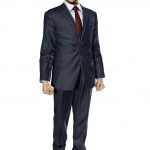 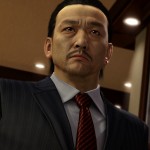 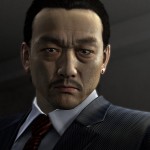 One response to “Yakuza 5: Check out characters that occupy Osaka”