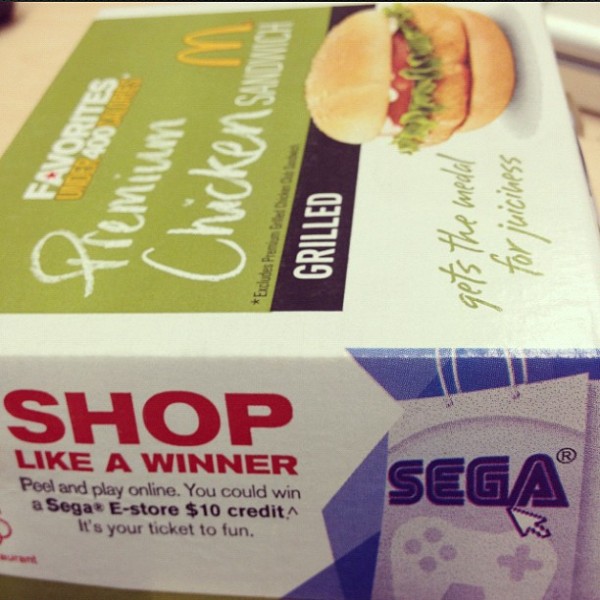 Aliens vs. Predator gets 4 new maps via DLC

10 responses to “Eat at McDonalds, get a chance to win Sega E-Store money, games or Sonic comic”