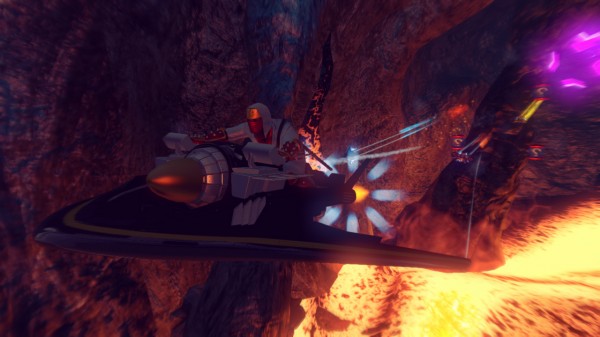 SEGA has released a number of new screens for Sonic & All-Stars Racing Transformed, but this time they’re giving us some Wii U screens along with the usual 360/PS3 screens. To be honest, I see little difference between the Wii U screens and the 360 and PS3, but then again Wii U isn’t that big an upgrade so it makes sense. Anyway, enough hating on Nintendo. After the break, check out our gallery of Wii U and 360/PS3 screens!

The first ten screens are from the Wii U version, the rest are 360 and PS3. 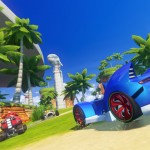 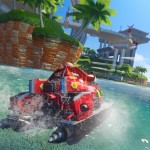 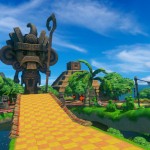 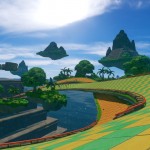 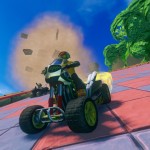 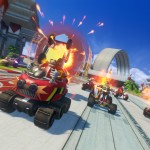 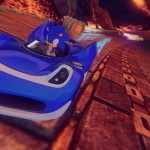 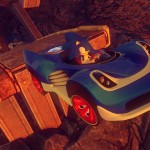 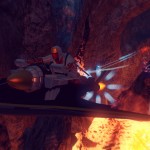 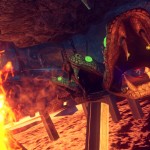 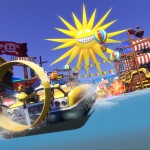 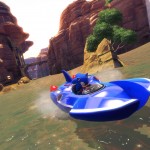 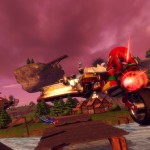 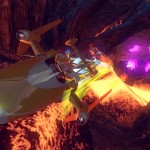 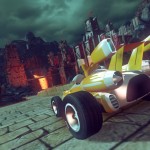 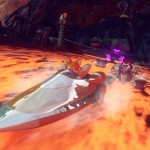 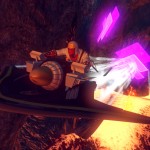 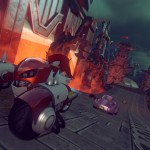 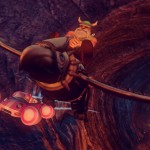 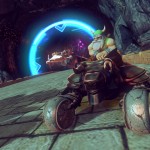 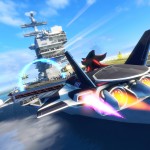 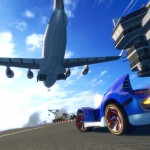