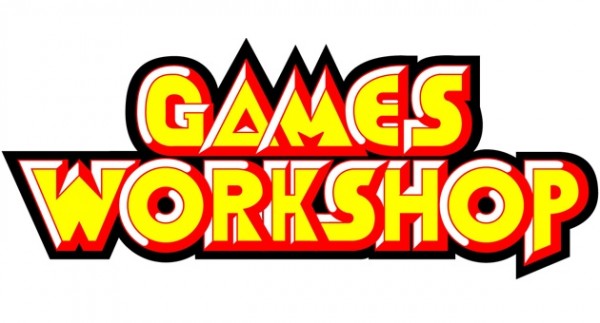 Jon Gillard, Games Workshop’s Head of Licensing, added “we have enormous respect for SEGA and Creative Assembly and have felt for a long time that the combination of the enormously rich setting of the Warhammer world, and their stunning development talent is a match with huge potential. Now that we’ve managed to bring these two giants of gaming together it is safe to say that some truly amazing products are going to be unleashed as a result. We are excited at the possibilities, and are enthusiastically working with the team at Creative Assembly already.”

If done right, and the Creative Assembly typically does things right, this could prove to be a big success for SEGA. I think we can all agree that it is much better than the Marvel deal from a few years back.