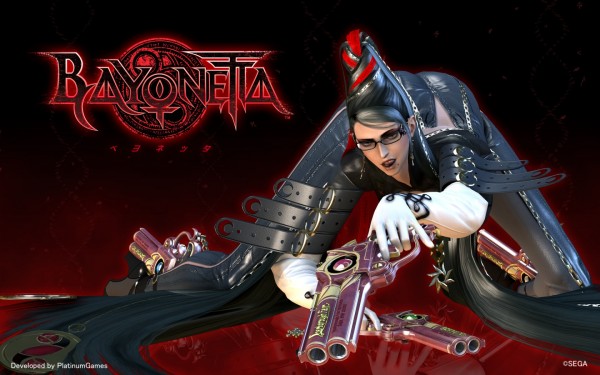 If for some reason you haven’t picked up a physical copy of the critically acclaimed Bayonetta, now is your chance to get it for only $19.99 without leaving the comfort of your couch. SEGA is releasing their action intense game on PSN on January 29th (U.S, Europe gets it on the 30th) for only $19.99 (£14.99)!

Sadly this version isn’t as good as the 360 version, which by the way is already available to download from their digital store. If you don’t have a Xbox 360, I would say its still worth the $19.99.

Resonance of Fate getting promotional comic

5 responses to “Bayonetta coming to PSN digital download service for only $19.99”