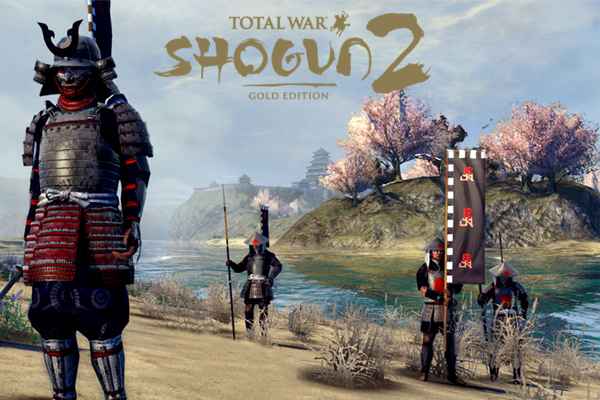 SEGA is fast becoming the king of real-time strategy games. Prior to the announcement of buying Relic, SEGA announced a Gold Edition of Total War SHOGUN 2. The release is set to include SHOGUN 2 (2011) and the expansions Rise of The Samurai (2011) and Fall of The Samurai (2012). Total War SHOGUN 2 Gold Edition is described as “a stunning collection that contains the entire saga from start to finish, and features hundreds of hours of award-winning strategy gaming.” So if you have yet to pick up the game, the Gold Edition sounds like an incredible all-in-one package. The game will be available at retailers from March 5th. After the break, check out the box art. 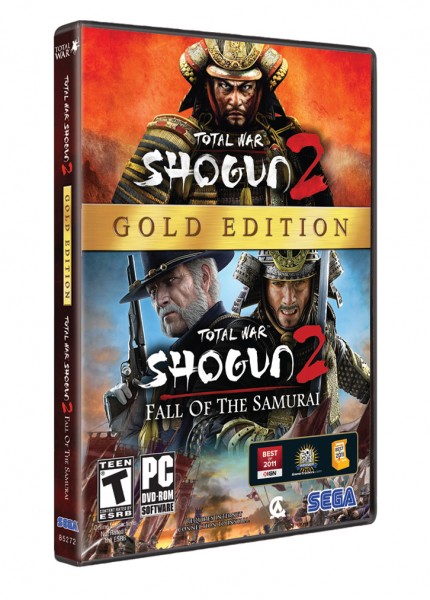