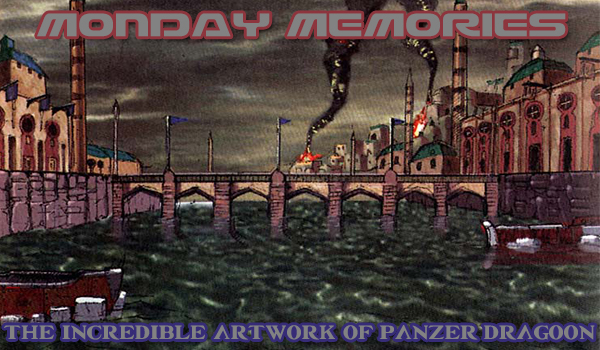 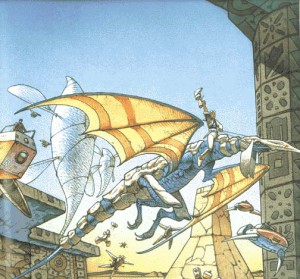 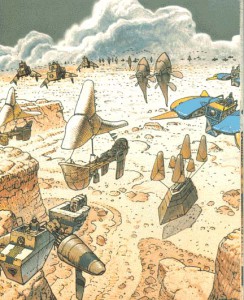 Like I stated before, one of the biggest influences on the Panzer Dragoon series was the incredible artwork done by the comicbook artist known as Mœbius and so the Japanese developer actually had him do artwork for the title. Above are two pieces created by Mœbius, which one was actually the cover art for the first game in Japan. Sadly the American and European covers didn’t feature such awesome artwork, instead they featured computer generated version of the game’s characters. Why the change? I have no idea, maybe SEGA America & Europe didn’t want consumers to believe it was a 2D game. This was a big fear at the time, especially considering that the SEGA Saturn was built from the ground up for really nice 2D games. 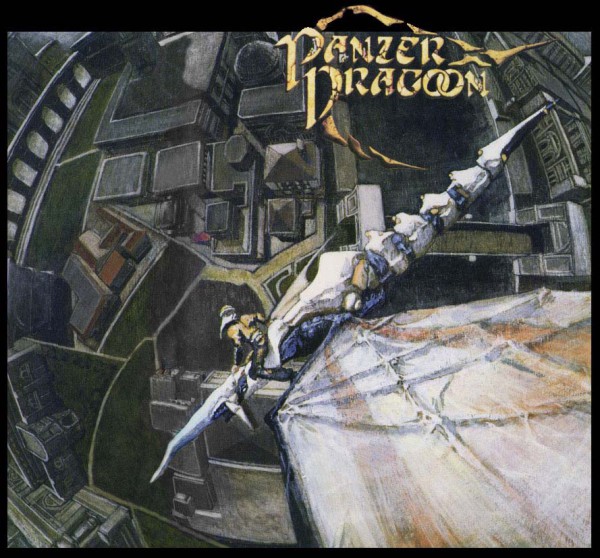 Above is another great piece of art, this one showing off the beauty of a city below and giving you a great sense of height. Just imagine playing Panzer Dragoon now, on new next generation hardware and looking down, seeing a big city that is inhabited by people while you ride your dragon and battle it out in the sky. Sadly you couldn’t get this much detail out of the SEGA Saturn, which is a damn shame. If you are a big fan of the Mœbius artwork you see here, you should definitely check out The Will of the Ancient’s look at Mœbius work that resembles Panzer Dragoon. 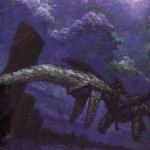 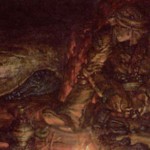 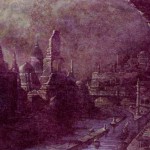 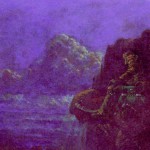 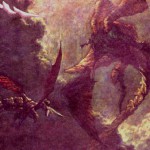 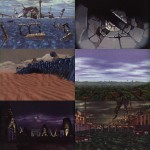 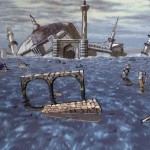 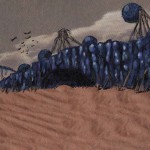 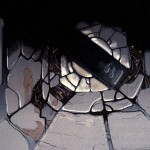 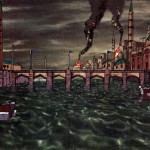 2 responses to “SEGA Memories: The incredible artwork of Panzer Dragoon”