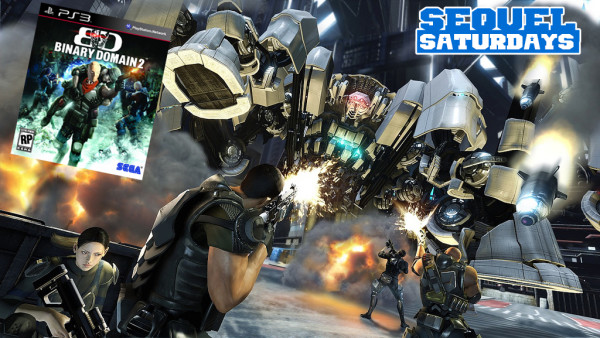 When the game was announced, I didn’t know what to think. I mean, the Japanese magazine scans said it was going to be a squad based 3rd person shooter that was a drama about questioning what it is to be human. Part of the scans revealed that you and your team would build relationships and work better together if those bonds where stronger. Then SEGA releases the above trailer when the game finally gets ‘officially announced’ and its a disaster. Watch the trailer, it makes no sense. These people can’t seem to work together and act like complete morons.

Then SEGA of America turns around and reveals this terrible box art for the title. I’m not going to pick the box art apart here, we already did that. But let’s be honest, the marketing and trailers didn’t actually show what was awesome about the game, didn’t highlight the best characters (Cain) and just made the game seem like a 3rd rate Gears of War set with robots. All they had to show was the big awesome battles, awesome destructible enemies and Cain for all the trailers and it would have been a success (well, more chance of it)!

Polish up the controls 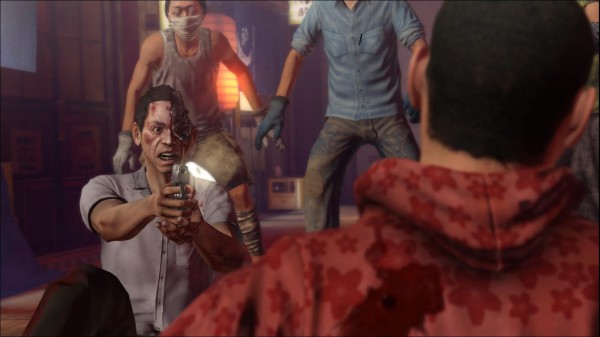 Not to say that the controls on Binary Domain are awful, they aren’t, its the little things that developers miss sometimes. Like asking you to press a action button to jump over a obstacle or the fact that you stop reloading your weapon if you get out of cover (it breaks the animation), stuff like that is just plain annoying. Especially if it causes you to die.

Another thing that Yakuza Team seem to not be able to get right is animation. I love Yakuza series and Binary Domain but they always feel very tank like or unpolished when it comes to animation. I wish Yakuza Team as a studio would fix this for future titles, it would do quite a bit to make the experience better. 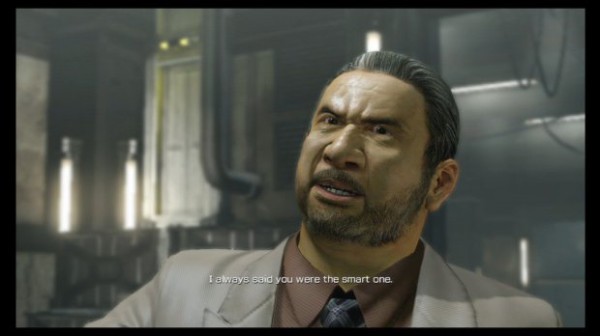 Sadly SEGA and Yakuza Team decided that they probably needed some new feature to set it apart from other 3rd person shooters. Their gimmick that they advertised with the game was a voice command option, that will recognize what a player says and has the team mate respond. This was mean’t to built a bond with a character and the idea that you’ll just ‘speak’ to the computer controlled partner, would make it more realistic. Sounds so futuristic on paper, but it was obvious since the feature was announced that it would fail.

Sadly no game has done voice  recognition well and Binary Domain wasn’t a exception. The idea didn’t translate well into gameplay, just didn’t feel that you really needed this option. They could have gone down the way of a speech tree like Mass Effect and would have possibly worked out better and gave the player more options for speech responses. If they make a sequel, the voice command stuff has to go and something more simple like speech trees need to take their place. 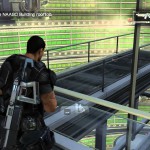 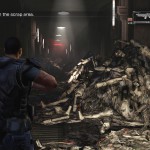 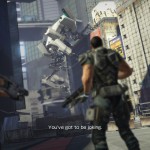 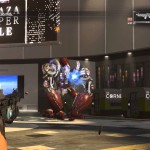 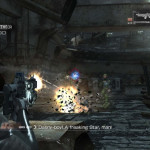 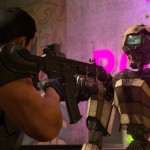 The first game was a pretty straight forward mission, but it did get a chance to visit some of the other locations in the game and it was refreshing. Sadly, the game didn’t do this much and if there is a sequel I would love to see more of this. Maybe give us locations with more forest areas, because being in buildings all the time gives the user the ‘samey’ feel throughout. 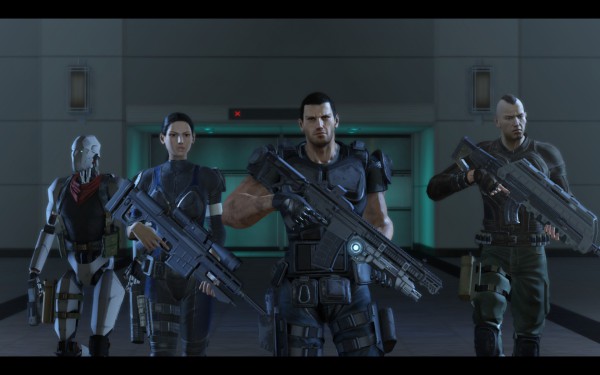 [Tell me you don’t want to play as Cain]

I could have lived without a online versus mulitiplayer, but this game screamed co-op campaign and didn’t have one. It did have Invasion mode, that is a survival mode  with up to four players, but that isn’t the same as a campaign mode. Now that the first game ‘teased’ a sequel (spoilers) with the main characters on the run, this one could have its own separate co-op campaign getting to know the other people on the squad. Who doesn’t want to know more about Big Bo?

What would you want to see in a sequel to Binary Domain?