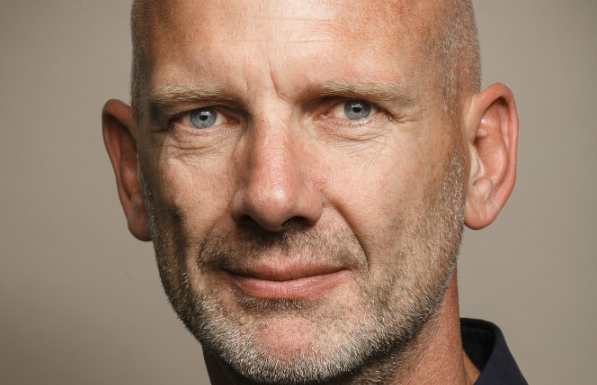 “Oh yes, it is a concern. But I certainly hope Sonic can help. The Lost World might just be our best Sonic game yet, it is one of the games that can help them. I saw Nintendo’s briefing at E3 and it has a very strong line-up of games for Wii U. I think it’s helping people think that things might change.” – Jurgen Post, COO of SEGA Europe

“We’re always looking for opportunties and if something came along we would go for it. We’re still looking – and we are looking at some but I can’t tell you what they are. Fortunately Sega Sammy is a healthy company so we can do it. Last year we changed the organisation and are now on the right course. If we can add another brand or studio to that, we’d be on the way to being a whole new company.”  – Jurgen Post, COO of SEGA Europe

He even mentions Phantasy Star Online 2 being a huge success in Japan. Read the whole interview over at MCV.

5 responses to “SEGA says they’re ready for next generation consoles, concern over Wii U sales and more!”