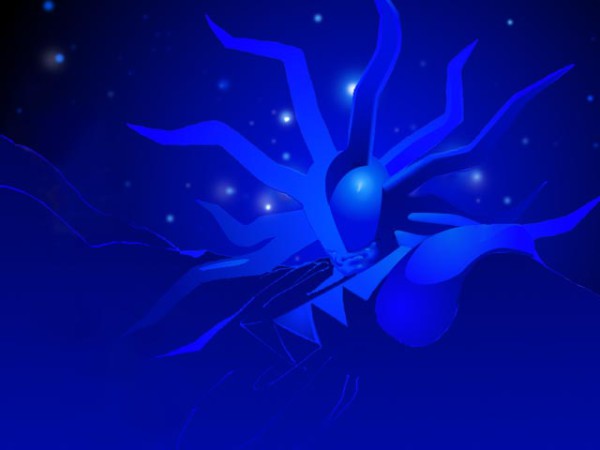 In order to inspire prospective participants in our re-launched art contest, we’ll be running a featured centered around SEGA art throughout the contest! We’ll be starting off with one of SEGA’s most artistically amazing games of all time, NiGHTS into Dreams. We’ll be featuring a sampling of the concept art you can currently find on NiGHTS into Dreams.com. If the art below interests you, I recommend checking them out, as they are a great repository of all things NiGHTS!

This first batch of art was drawn by Naoto Oshima, the man behind Sonic’s design. He not only directed the game, but also designed all of the major characters, including NiGHTS. 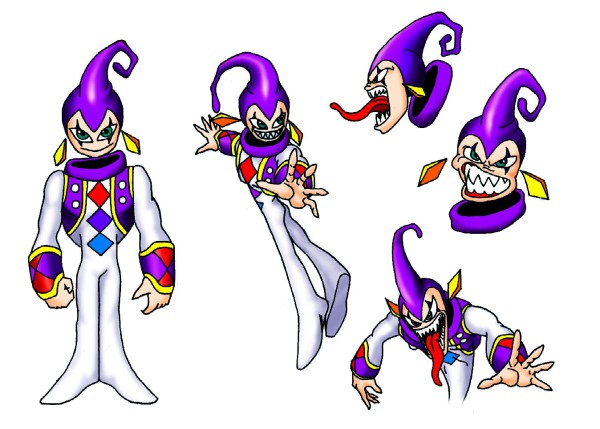 NiGHTS went through a variety of designs, which range from mischievous to….kind of demonic. 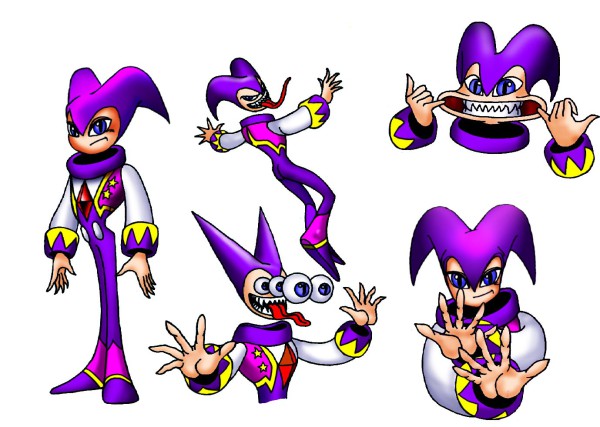 Oshima was also responsible for the final design of the Nightmaren bosses, though Reala’s final design was actually a combination of ideas from both Oshima and Hoshino 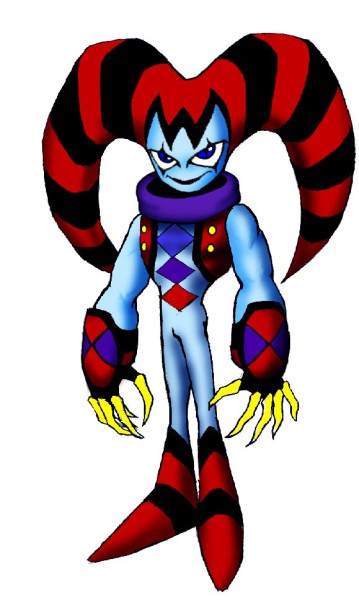 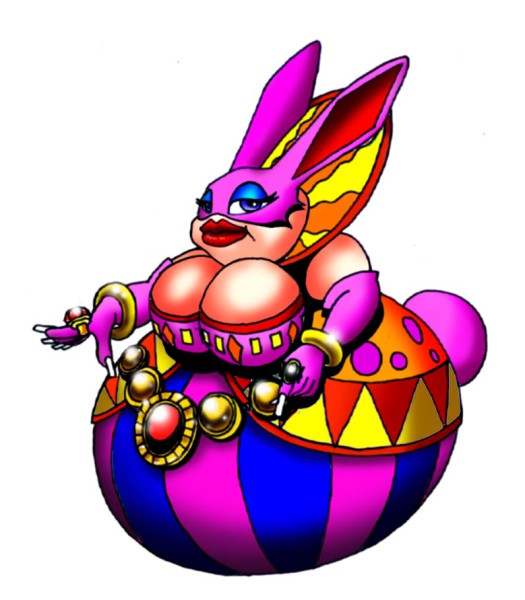 Miyake, the artist behind the NiGHTS storybook, designed many of the areas we see in the CGI cinematics. Below is concept art for Twin Seeds and its 100th anniversary festival. 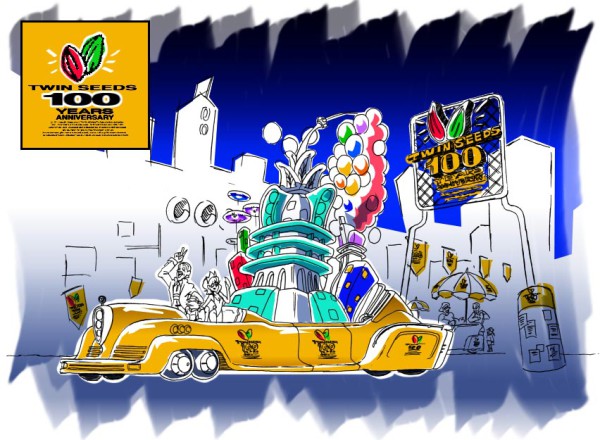 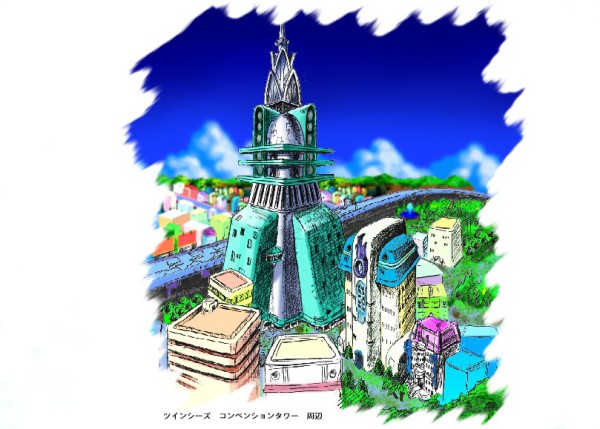 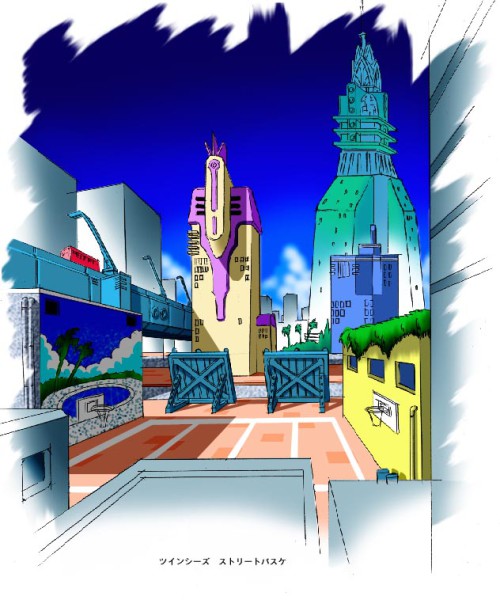 A video game is a big production. Even the smallest characters need to have a design before they can be animated. Kazuyuki Hoshino created the below concept art. Anyone remember Elliot’s bullies or Claris’ critics? 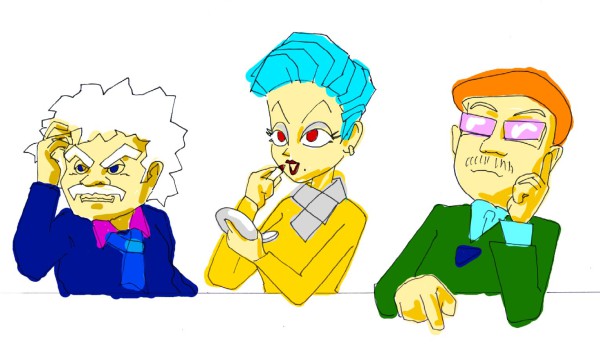 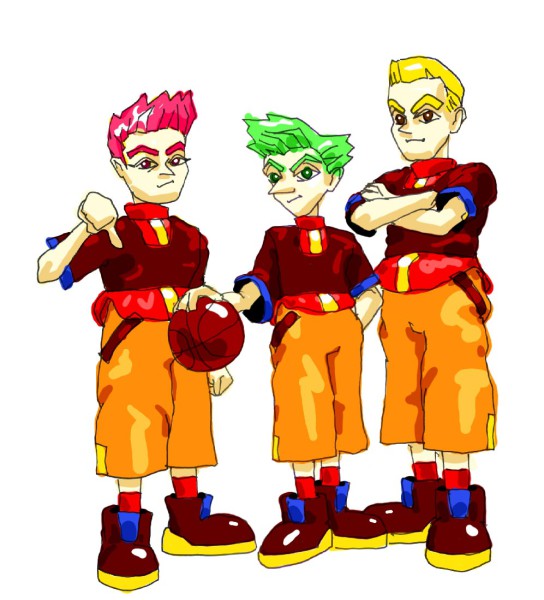 Hoshino also did some early concept work for Reala and Gillwing, as well as Wizeman, which you saw at the top of the post. 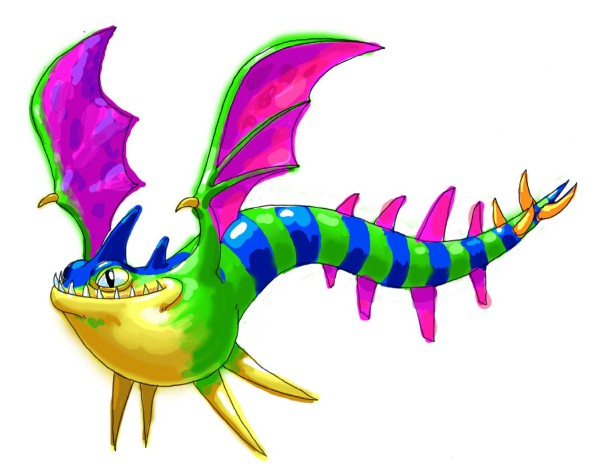 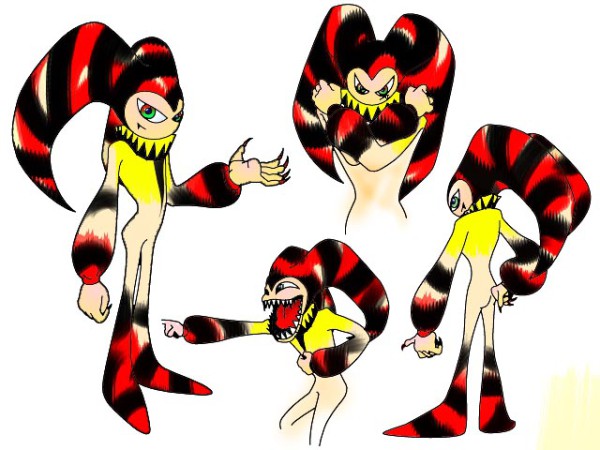 Hope you enjoyed looking at some old school SEGA fan art! Join us next week, where we’ll dive into the world of Panzer Dragoon! We’ll leave you with a classic NiGHTS air flute pose, created by Miyake: