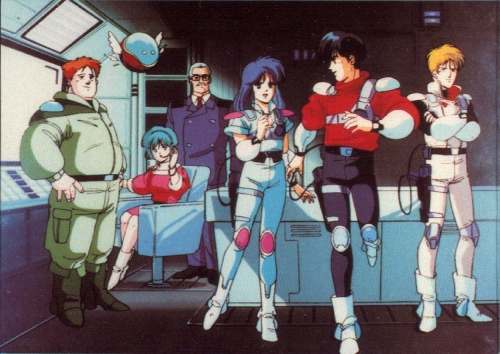 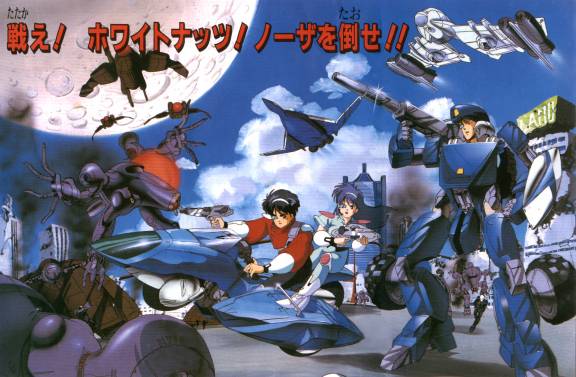 Within the series, Opa-Opa is a sentient “helper” bot built by Dave, the team’s mechanic. This version of Opa-Opa has no weapons and in stark contrast to his video game counterpart is completely useless in battle. Early in the series, Opa-Opa tends to be little more than window dressing. As the series goes on Opa-Opa plays a larger part in the story, eventually even starring in his own episode alongside the main cast and receiving a “brother”, Upa Upa. 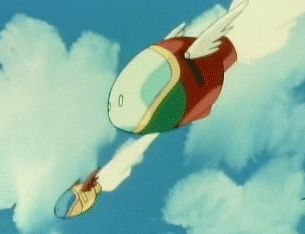 Though the character lacks the power of his video game counterpart he still acts the same way I always thought he would in the games: cute and optimistic. Going by the one episode I’ve seen featuring him prominently, he’s probably my favorite character in the show: he’s also eager to help, going so far as to suicidally charge into a hopeless battle to protect his friends, who were being raging douchebags to him at the time. He may not pack the firepower of the Opa-Opa we know and love, but he certainly packs the spirit!

Every Master System fan owes it to themselves to watch at least some of Zillion at some point, if only for the Master System product placement. This show is probably second only to Regular Show in terms of animated Master System love. Not to mention, Zillion itself also got two exclusive Master System games from SEGA, the first of which tends to be considered one of the Master System’s classics. 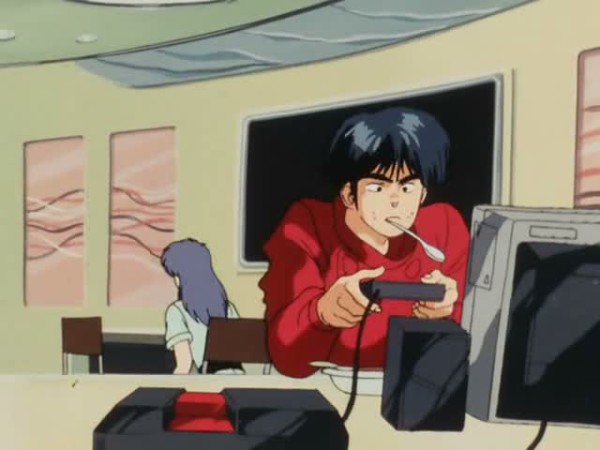 The series itself is no classic, but from what I’ve seen it certainly is fun. On top of that, it’s great seeing Opa-Opa animated, especially since they do occasionally have fun with the character. If you want to see the Opa-Opa centric episode of Zillion, I’ve got a fan subbed version of the episode embedded below. If you’re interested in checking out the series from episode one starting with the English dub, you can check it out here. Just be forewarned: the dub Americanizes the dialogue a little too much for my taste, it only covers the first five episodes and the sequel OVA, and Opa-Opa is barely seen in the early episodes.

SEGA in the Media: After Burner, Hulk Hogan, Aliens, and the Nostalgia Critic

6 responses to “SEGA in the Media: Opa-Opa & Zillion”