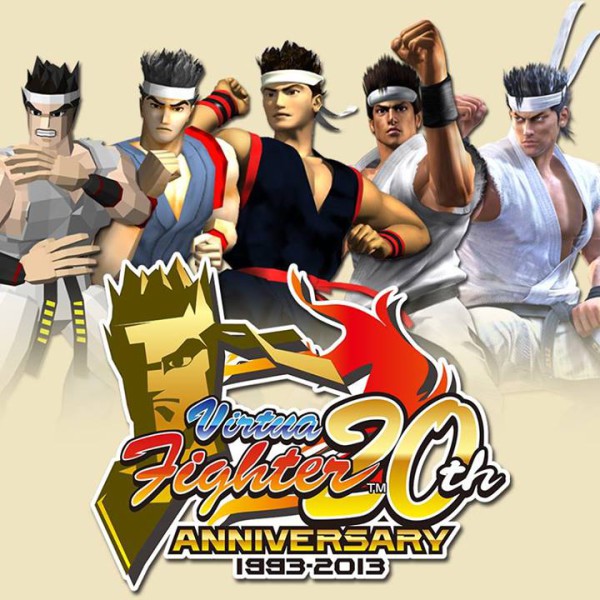 As a bonus, here is a interview of Yu Suzuki on Virtua Fighter on the 20th Anniversary website translated with Bing.