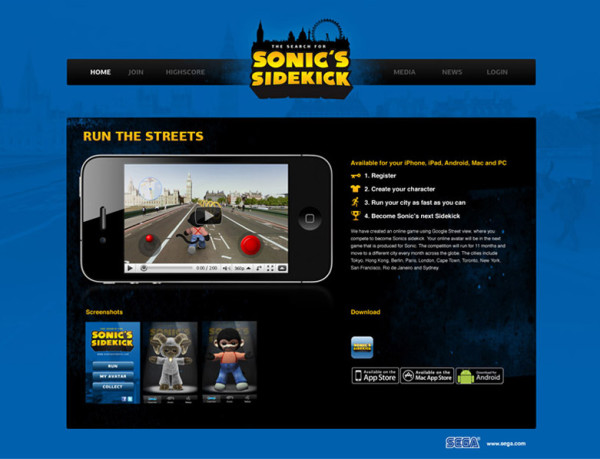 The Sonic Stadium have uncovered an interesting mobile game entitled The Search for Sonic’s Sidekick. Proposed as a collaboration between SEGA and Google’s Street View, the game was discovered in slides from DDB Tribal ad agency artist Michael Nagy’s website. The game appears to be a word wide competition in which fans create an anthropomorphic avatar and race their character around Google Street Views of twelve cities. Players log their best times to a leaderboard and the fastest player would win the chance to see their character in the next Sonic game. The competition is said to visit a new city each month.

The official description is as follows:

We have created an online game using Google Street view where you compete to become Sonic’s sidekick. Your online avatar will be in the next game that is produced for Sonic. The competition will run for 11 months and move to a different city every month across the globe. The cities include Tokyo, Hong Kong, Berlin, Paris, London, Cape Town, Toronto, New York, San Francisco, Rio De Janeiro and Sydney.

It is unknown if this is a leak of an upcoming competition, perhaps in time for Sonic’s anniversary, or if it is simply a proposal by DDB Tribal that SEGA passed on. Once we learn more, we’ll be sure to share it! 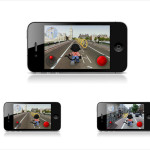 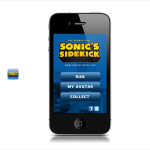 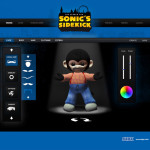 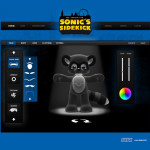 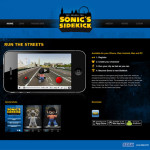 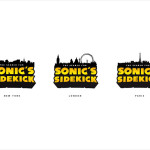 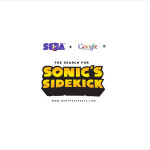 2 responses to “Could SEGA and Google’s Street View be joining forces for a Sonic competition?”