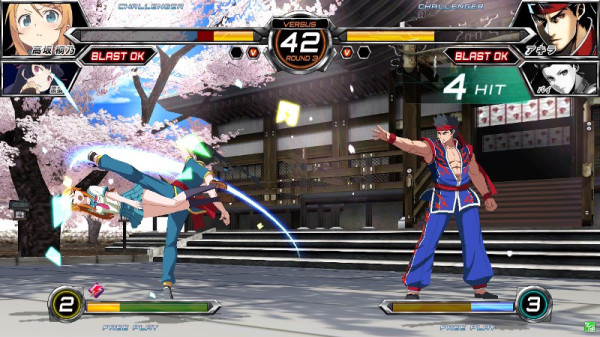 6 responses to “Dengeki Bunko FIGHTING CLIMAX set to be released for Playstation 3 and PS Vita this fall!”