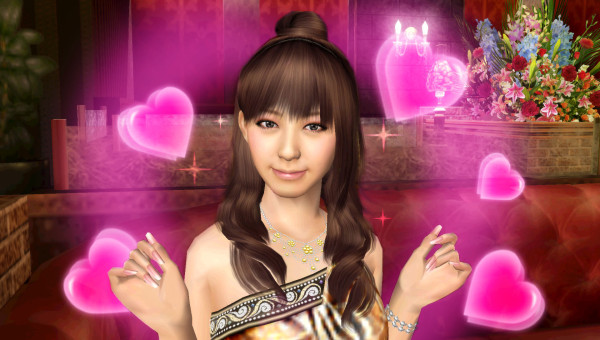 Now that we know there is a new Yakuza game in development for both the Playstation 3 and Playstation 4, SEGA has started two campaigns to get new faces into the unannounced title. They are doing  auditions for men and sexy actress popularity contest for women. I can hear the screams of Tumblr feminist already.

For men they are looking for males over 20 and to be a in-game model in the next Yakuza title. SEGA says they want a guy that has a sense of ‘violence’, ‘fortune’ and of course ‘spirit’. But if you don’t make it into a in-game model there is also a spot with your face on hostess signs. If you get chosen in the audition you will be able to be character model in game, but also win a Playstation 4 and Vita, including the new Yakuza game when it comes out. 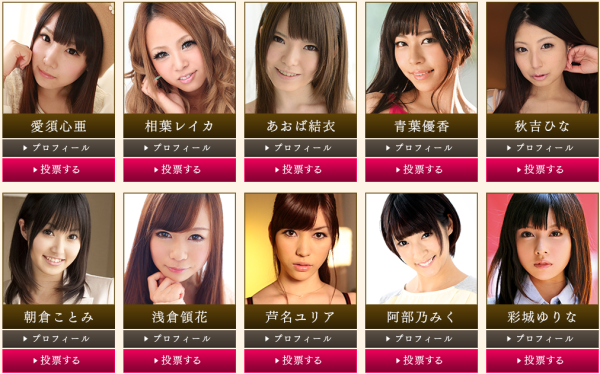 Another Yakuza game another sexy actress popularity contest is being held by SEGA. They already selected 100 girls to enter the contest (some can be seen above), and only 10 of them can appear in the game.

Want to seem important and determined the fate of your favorite Asian princess? Hit this page to vote, you can vote by clicking the red part below their photographs. Everyone is allowed to get five votes a day, the contest goes from July 3rd to August 3rd.

2 responses to “SEGA already auditioning for the next Yakuza game”