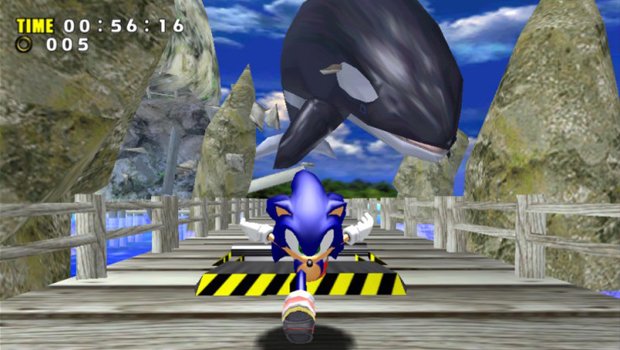 A listing has popped up on Amazon Japan, revealing a new Sonic the Hedgehog soundtrack is to be released September 10th 2014.

According to the listing, “Passion & Pride: Anthems with Attitude from the Sonic Adventure Era,” is a commemorative release set to mark the 15th anniversary of Sonic Adventure for the SEGA Dreamcast.

As translated by Miles Wolf of Sonic Reikai, the album’s description reads:

In commemoration of the 15th anniversary of Sonic Adventure’s launch on North America, we have made an album with the character songs of this series. Because of all the request we received, it will include the instrumental versions of the themes. It’s a disc that any Sonic fan can’t miss.

The soundtrack comes on 2 discs, and costs ¥3,240, roughly $32 or £19. Currently, there is next to no other information, but we’ll be sure to update if any more information comes to light such as track listing.

Are you going to pick up the soundtrack? Let us know!