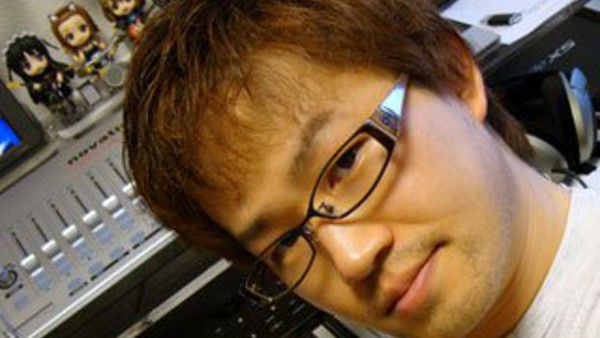 Masami Ueda, lead composer of Bayonetta 1 & 2,  discusses about the music featured in Bayonetta 2. He talks about composing the battle themes with more of a livelier feel than its predecessor. Ueda tries to have the boss themes divided into movements that went with each of the stage and made it a lot harder to find where to smoothly loop the song, but added impact was worth the effort.

He then talks about stages theme as most of them loops, but some are a single song that lasts from start of the stage to its finish. Lastly, he discusses about the theme song to Bayonetta 2 as it has a connection to the moon similar to the previous game’s theme song, “Fly Me to the Moon“.

Most of the composers of the original Bayonetta returned to help out on Bayonetta 2 with 183 songs composed. The Bayonetta 2 OST has also been announced in his blog due to the warm reception of the first game’s soundtrack. Further details on the OST will be revealed later on his blog post. You can check out his latest blog on Platinum Games site here.

Bayonetta, Rodin, and Jeanne to cameo in The Wonderful 101