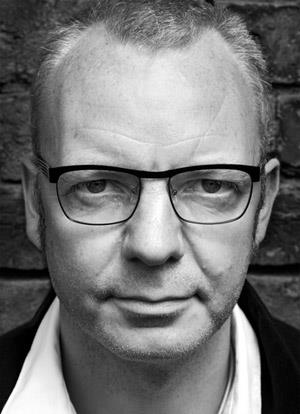 Upcoming UK Sonic convention Weston Super Sonic has announced the next guest in it’s line-up; and it’s none other than Sonic the Comic artist Carl Flint!

Carl’s work includes over 50 of the comic’s covers, and was also a regular in producing artwork for the Tails and Amy-centric strips throughout the comic’s run.

This guest announcement is the latest in an impressive roster that Weston Super Sonic has built up; they previously announced that fellow Sonic the Comic legends Richard Elson, Nigel Kitching and Ferran Rodriguez will also be in attendance, and that Mike Pollock, the voice of none other than Dr Eggman, will be conducting a live Skype Q&A at the event. There’ll also be plenty of activities such as speedrun tournaments and art contests to keep you busy through the day!

And as previously stated, SEGABits will be there on the day, and bring you coverage of the event!

Plenty of details are available on the official Weston Super Sonic website, and if you want to go you’d better grab your tickets quick, as the last update on tickets stated there were only 10 left! You can register for tickets by clicking here!

If UK conventions are your thing, why not check out our write-up of the recent Sonic the Comic Con?

SEGAbits at Sonic the Comic-Con 2014: The Write Up