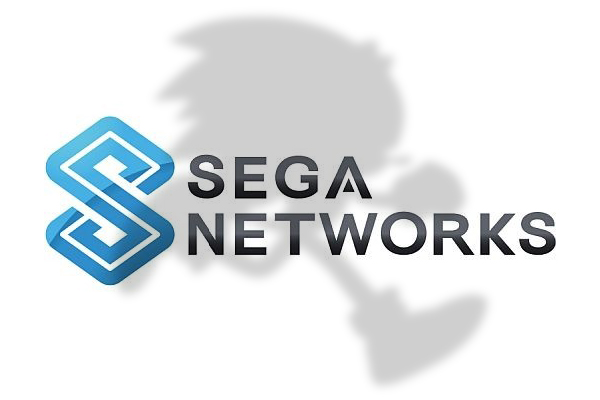 The Sonic fan community has been abuzz over the rumor that the next Sonic game will be titled Sonic Runners. The rumor began when a member of a message board shared inside info on Sonic Boom: Rise of Lyric months before release. While at the time the person’s claims couldn’t be verified, following Sonic Boom: Rise of Lyric‘s release, several of the bits of info lined up with what was in the final game. Most notably, information about Metal Sonic and Shadow which detailed not only their addition before SEGA revealed them, but also where and when they appear in the game. The tipster also revealed in-game dialogue, NPC information, and design details – again, all which lined up with the final product. In addition to Sonic Boom leaks, the person also let leak that a working title for an upcoming game titled “Sonic Runners” appeared on a whiteboard.

Today, the rumor has been strengthened by Sonic Stadium discovering that SEGA, specifically SEGA Networks Corporation, has registered and owns the SonicRunners.com domain. SEGA Networks is SEGA of Japan’s developer of high-end games for smartphones and tablets – lead by Haruki Satomi and based in Tokyo’s Shinagawa Ward. The company began with 211 employees and have since released Demon Tribe, Kingdom Conquest II, Go Dance, Rhythm Thief & the Paris Caper, and Super Monkey Ball Bounce. This leads us to believe that Sonic Runners will likely be a Japanese developed title for iOS and Android devices.

As usual, this is a rumor, so take it as a grain of salt until SEGA officially announces something.

One response to “Rumor: Sonic Runners is an upcoming mobile game from SEGA Networks”