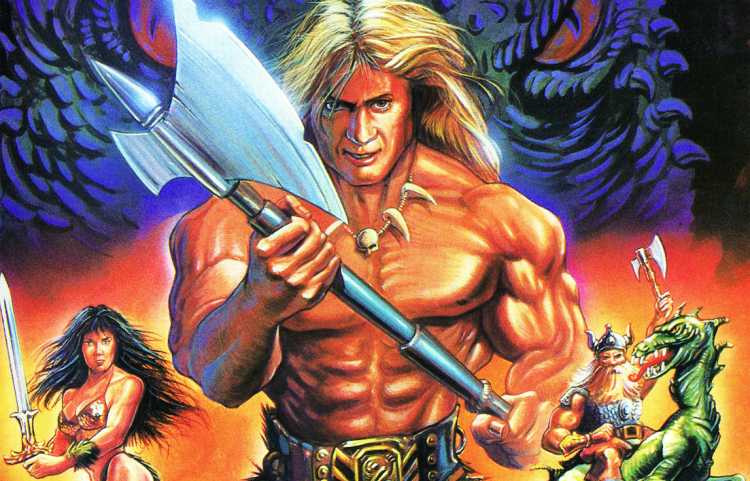 Via superhero movie news site Heroic Hollywood comes a rumor that, if true, shows that SEGA’s plans to turn classic franchises into movies and television shows is progressing. The rumor is that Universal Studios is either interested in or has already made a deal with SEGA to acquire the television or movie rights to Golden Axe. The rumor also states that Universal was interested in other properties as well, but may be playing it safe and is only going with Golden Axe for now.

The idea of a Golden Axe movie isn’t too crazy, given Universal is also at work on the long awaited The Legend of Conan and NBC (owned by Comcast which also owns Universal) is at the moment working on a Xena reboot. Given The Hobbit and Lord of the Rings have completed, and the Harry Potter franchise is in hibernation until 2016, there is a void for sword and sorcery films that studios are likely looking to fill with established franchises.

Universal could be hedging their bets on the genre and are looking to Golden Axe, Conan and Xena to make them big money. Also consider that Universal Studios has Harry Potter attractions at their theme parks. While Disney has cornered the market on sci-fi and superheros, could Universal be eyeing fantasy? Hey, the studio hedged their bets on monsters years ago and look where that took them.

4 responses to “Rumor: Universal Studios on track to make a movie or TV show based on SEGA’s Golden Axe”