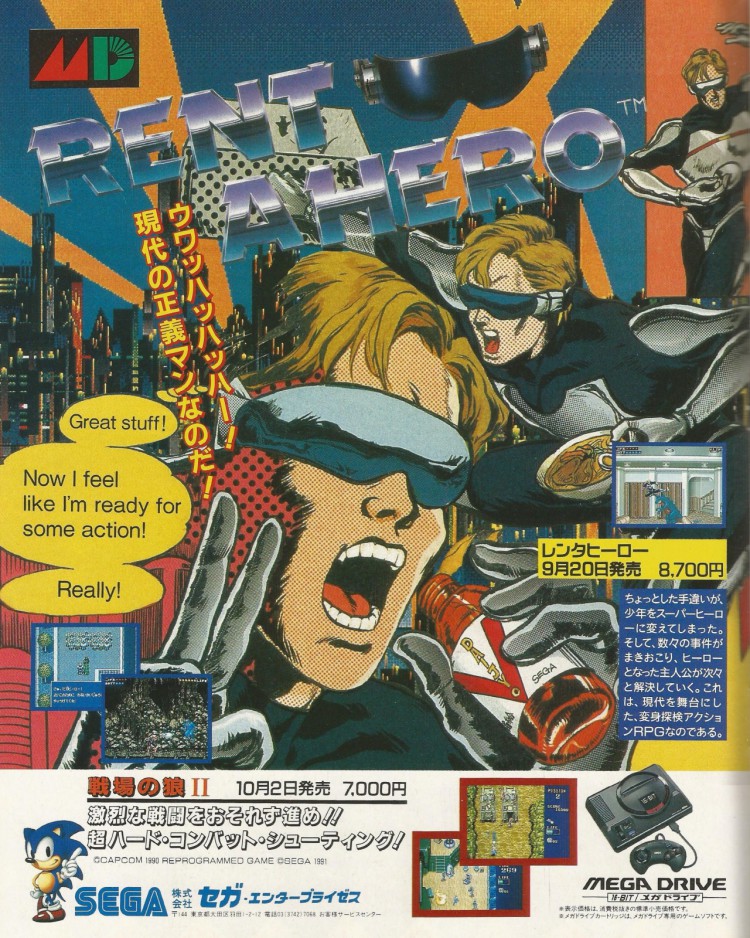 SEGA AM2’s Action RPG, Rent A Hero, has been fully translated to English and released by the hard working of hackers from Rom Hacking Dot Net. Pretty much finishing what Edison Translation Group left off with only one section of the game translated.

Now gamers can finally get their hands on Rent A Hero from start to finish in English language for the first time ever.

Rent A Hero focuses on a teenager named Taro who has recently moved to Aero City along with his family and receives a armored suit. When he wears the suit, he becomes Rent A Hero, a hero for hire keeping the world at peace and payed for his heroic deeds.

For screenshots of Rent A Hero in English. Click the jump below! 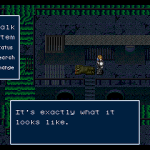 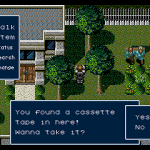 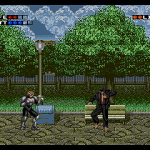 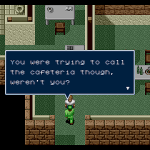 SEGA Tunes: Bust down the door and jam to Virtua Cop’s OST