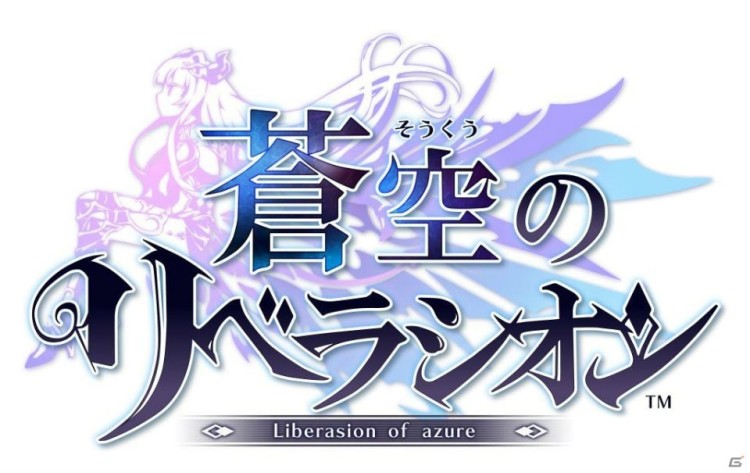 Back in November we revealed two new trademarks from SEGA, one of which was “Soukuu no Liberation” (Liberation of the Blue Sky). While it was most likely a new game, some fans were hoping it was another Skies of Arcadia (though as I pointed out, the series is Eternal Arcadia in Japan and “sky”/”skies” aren’t unique enough to make such a connection). In any case, the cat is out of the bag and Liberation of the Blue Sky has been revealed to be a mobile RPG from SEGA heading to iOS and Android in Japan.

Based on the official game site, the game is a 2D free to play RPG and tasks the players with recapturing an Imperial City that has been invaded by an Empire. The protagonist is a guy named Roland who leads a Revolutionary Army. Gameplay features the usual RPG elements such as forming parties and a variety of character types. The game will feature both single player and four player modes and is due out this winter. After the break, check out some art from the game as well as a screenshot. 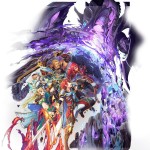 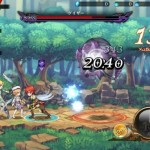