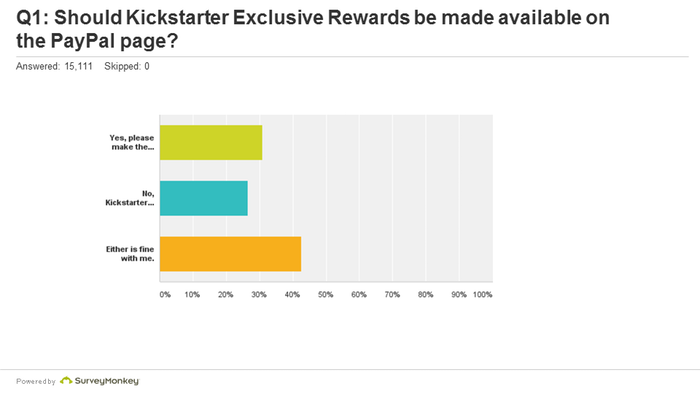 While the comments section on Kickstarter seem to disagree, I personally think this is a good decision. The Slacker Backer campaign hasn’t exactly caught fire, with only one stretch goal reached after weeks of campaigning. Some cite that the last of Kickstarter exclusive rewards is to blame for the slow trickle of PayPal donations, but I really do not think that it would make much of a difference. Important things, like the game itself, are available to pre-order and there are more than enough cool bonuses for fans late to the party. I also am a firm believer that Kickstarter exclusives must remain exclusive.

The other piece of news is that the Shenmue.link website has been updated with a new layout. At the time of writing this, the site seems to be receiving high traffic, so I cannot check every page to see what (if anything) is new. But it looks to be the same content, just with a new design template.

3 responses to “Shenmue 3 Update: Kickstarter Rewards to remain exclusive and official site gets a refresh”