THE SHOW IS ABOUT TO BEGIN –
HATSUNE MIKU: PROJECT DIVA X HEADS TO THE AMERICAS FOR PLAYSTATION 4 AND PLAYSTATION VITA

Hatsune Miku: Project DIVA X features include:
Digital Singers Take Over the Living Room – Produce live concerts accessorized to the max with unlockable costumes, songs, and stages to create custom live concert starring Hatsune Miku and her friends!
30 Miku Tracks – An assortment of new and classic Hatsune Miku music will be yours to jam to! The songs are split into auras and have different difficulties and challenges to complete. Project DIVA X includes new arrangements and medleys by beloved artists as well.
Cloud Requests – Go to five different Clouds with Miku and her friends, and explore them and the challenges within. But naturally, selecting the right modules and accessories are key to fulfilling the requests. There’s also Free Play, which offers the traditional experience for Project DIVA games.
Interact with Miku and Her Friends – Things start to get very meta for the digital singer as she and her friends discover what it’s like to live in the world of Project DIVA X – players can interact with the characters.
As the best entry to the world of Hatsune Miku: Project DIVA yet, Project DIVA X will be available in fall 2016 in both digital and physical formats in the Americas for the PlayStation 4 and PlayStation Vita. The game has not yet been rated by the ESRB. For more details, please visit the official website at http://miku.sega.com/divax. 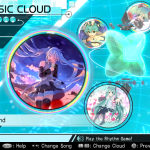 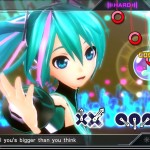 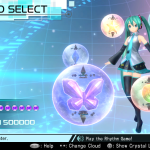 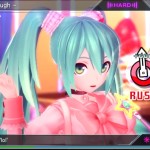 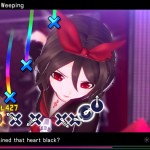 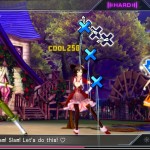 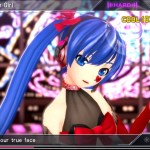 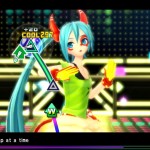 Yakuza 6 to release in Japan on December 8th – Watch the new trailer now!