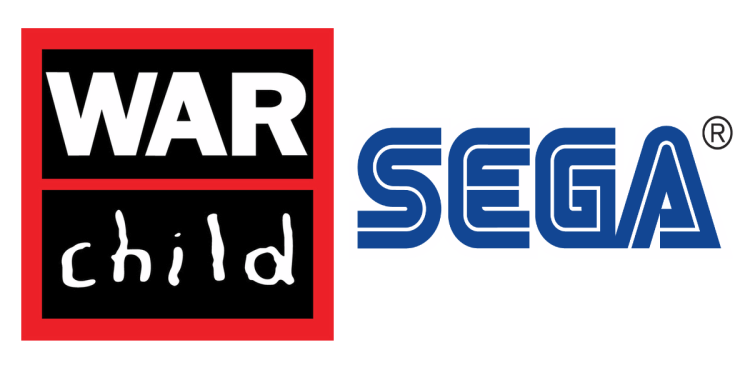 War Child is a charity organization founded in the UK in 1993 by British filmmakers Bill Leeson and David Wilson. The purpose of the War Child foundation is to provide assistance to children experiencing the effects of war, both during and after war. To help with this goal the charity group would collaborate with varies companies and groups to release material like film, concerts, records, and video game content with the intent of profits being donated for a good cause. This wouldn’t be the first time SEGA was involved with the organization, as copies of Football Manager games are already donating profits to the War Child organization.