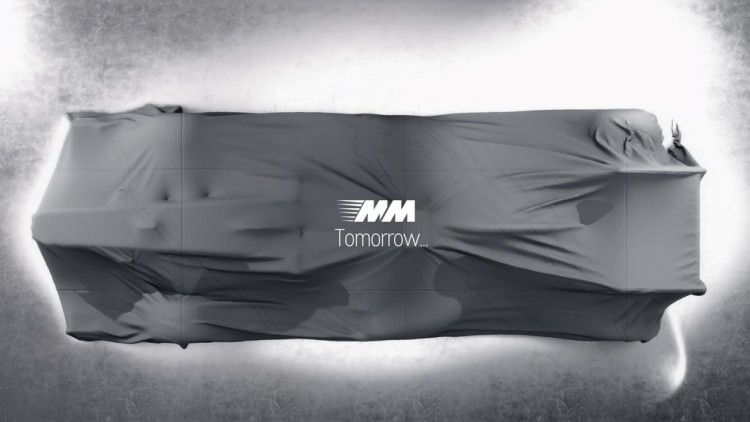 The original October 2015 press release featured comments from Playsport Games co-founder Christian West who stated “Partnering with SEGA, who have a great track record of publishing motorsport games and management simulations, is the perfect fit for Playsport Games. We’re thrilled to work with SEGA on a brand new project and look forward to sharing more details about it in the coming months.”

Well get ready for more details, as today Playsport tweeted the above photo and SEGA retweeted it. The new title is undoubtedly a new Motorsport Manager game, but details on platforms and whether it is a sequel or an update to the original are unknown. All will be revealed tomorrow. Stay tuned!