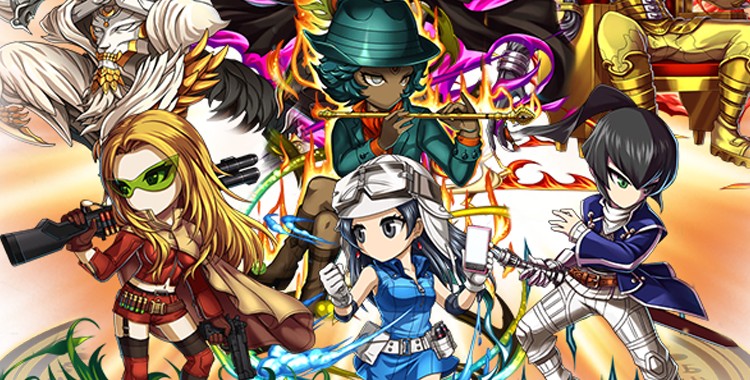 Three dungeons will be available to run for a limited time:

There will be a grand quest available featuring Asahi, Nozomi, and Flynn. 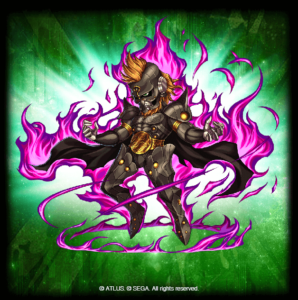 Daily login points will also accumulate during the event for addition exclusive items.

Developer Gumi is also enlisting fans to help promote Brave Frontier. As milestones are reached on social media, further exclusive Apocalypse-related items will be available in the game. You can even get a Dagda unit!

Finally, the development team is teasing a final hidden surprise that will be available on September 20th, 2016 when Shin Megami Tensei IV: Apocalypse releases in the Americas.

Brave Frontier is available on the Android, iOS, Amazon, and Windows marketplaces in English. You can learn more about it at its official site. You can read all of the finer details of the crossover event here.