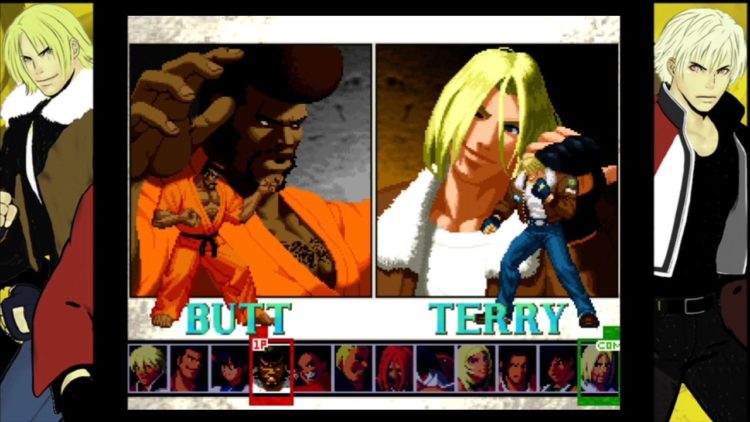 Click here to see Garou: Mark of the Wolves trophies

While the Garou: Mark of the Wolves trophies have already been posted online, SNK has been quiet on the release date for the title. All we know is that it is coming out sometime before the end of 2016 for both PlayStation 4 and PlayStation Vita. I won’t be shocked if they show off the game at PlayStation Experience which starts on December 3rd and goes on till the 4th. SNK has also teased a re-releases for Samurai Shodown and Fatal Fury for 2017. Is there an old SNK franchises you want to see ported over? Any other console or system not made by Sony you want to see these SNK franchises appear on? Let us know in the comments below!