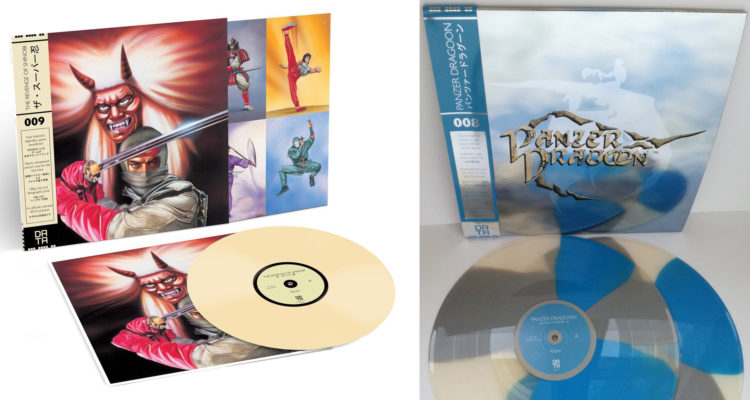 Data Discs have announced their next two SEGA vinyl releases, and both are sure to please fans of classic SEGA music. First up is the 1995 SEGA Saturn classic Panzer Dragoon, presented as a double 180g LP cut at 45rpm and housed in a single pocket 425gsm mirror board sleeve with accompanying lithographic insert and silver laminated OBI strip. If all that sounds too technical for you, you can see just how lovely it is in the photo above and in the gallery below. The release features the complete score from the late Yoshitaka Azuma, along with three bonus tracks of alternate synthesizer versions. Three editions are available (all priced at £22.99) including a 180g 2xLP on frosted clear sky blue and grey vinyl limited edition, a 180g 2xLP on sky blue vinyl and a 180g 2xLP on classic black vinyl.

Next up is SEGA’s Mega Drive/Genesis 1989 classic The Revenge of Shinobi featuring the work of Yuzo Koshiro. The Revenge of Shinobi was Koshiro’s first work for SEGA and remains one of the console’s best soundtracks. The release is presented as a 180g LP, cut at 45rpm and packaged in a 425gsm outer sleeve, with heavyweight inner sleeve and double-sided lithographic print, featuring original artwork sourced from the SEGA archives in Japan. The release also includes exclusive liner notes written by Koshiro. Three editions are available (all priced at £19.99) including a 180g bone and black vinyl limited edition, a 180g bone colored vinyl, and a 180g classic black vinyl. Also, there will be an extremely limited edition (50 copies) signed and numbered by Yuzo Koshiro which will be sent out at random to customers who order within the first 12 hours of sale. 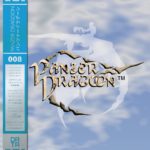 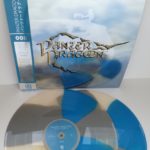 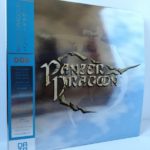 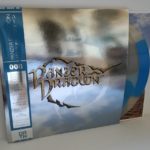 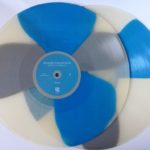 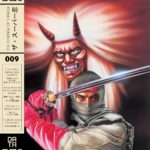 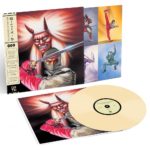 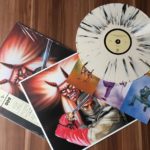 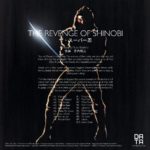