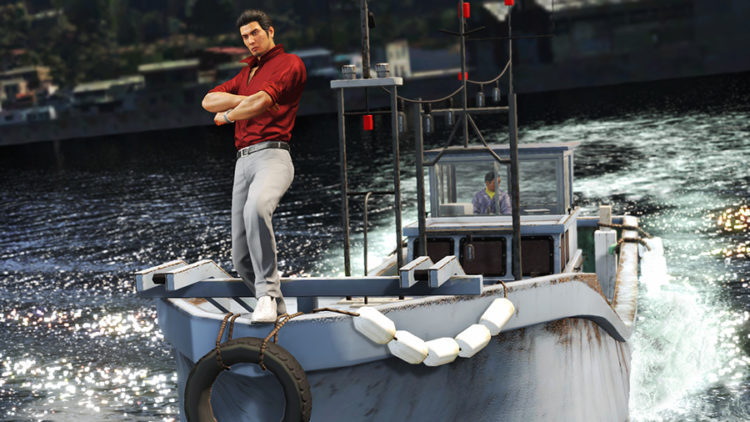 It looks like Kazuma Kiryu’s last outing as lead of the Yakuza series is set to be a successful release for SEGA. The publisher confirmed that the latest title in the series shipped over 500,000 units between the Japanese and Asian market. With Yakuza 6 performing tepidly in Japan, all eyes where on the Asian market to see if it could pick up the slack left by Japan. With Dengaki confirming shipment in the Japanese market is at least 360,000, Yakuza 6 has shipped a figure of 140,000 at least in the Asian territories. Though not quite as impressive as Yakuza: Kiwami 200,000 shipment in Asia it’s best to keep in mind that unlike the remake, Yakuza 6 is not a packin in Asia. Come back tomorrow as we see how week 2 for Yakuza 6 goes in Japan.

Yakuza Kiwami will get a completely fresh translation