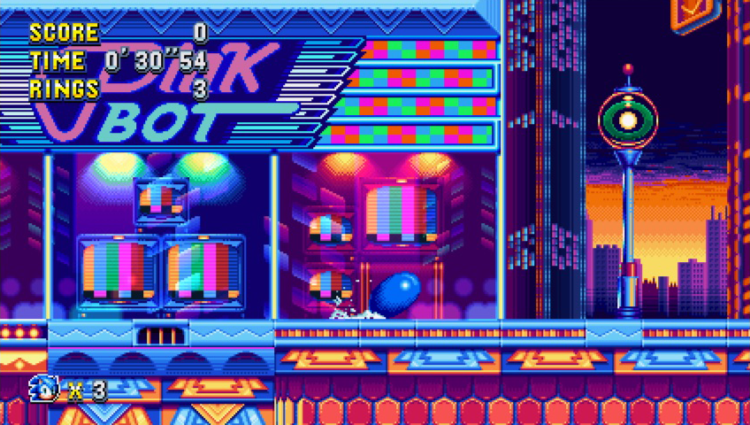 Sonic Mania is shaping up to be one of SEGA’s most prolific Sonic the Hedgehog titles and it all has to do with going back to basics. Sonic Mania has garnered excitement from retro gamers to new gamers alike and most of them want to see a physical release. Fear not, SEGA’s Product Manager Jim Dyer has been listening. He had this to say via a interview with Twinfinite:

“We would love to do one. We want the community to know that we are listening, and at SXSW they suggested a lot of interest in us following through with a physical release. But we’re also aware that audience approves of anything Sonic related, so while we are listening and it is something we’d like to do, at this stage we are going to see how it goes.”

Jim Dyer even talks about how one of their biggest niches is their community and they are listening to them. Are you interested in a physical version of Sonic Mania? Do you feel that SEGA listens to their community? Let us know in the comments below.