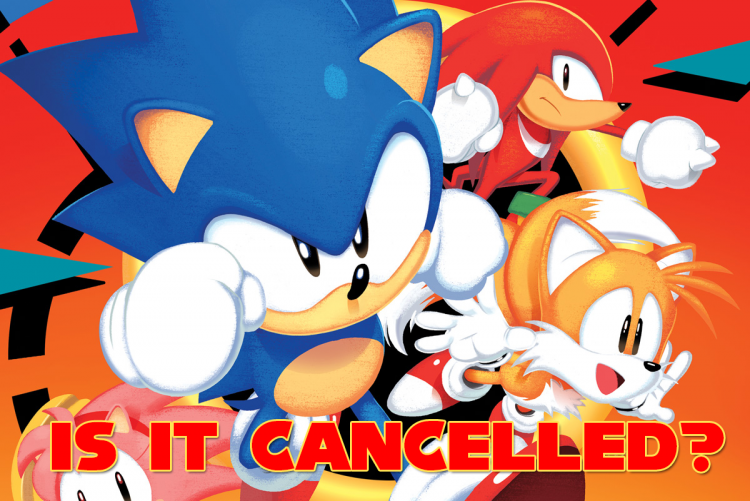 Did you know that San Diego Comic Con is happening later this week? Its no surprise that the Sonic PR team did a live stream that actually mentions the whole Archie Comics and SEGA drama. If you don’t know what we are talking about, we did a whole SEGA News Bits episode discussing the matter, you can check that out. But basically comic pre-orders where cancelled for upcoming Sonic the Hedgehog comics, with people saying Archie Comics and SEGA have been working out a new deal for the hedgehog license. Its been months of radio silence on both ends but according to Aaron Webber, “the silence will be broken soon”, I assume we will have big news either way prior or at SDCC. The only thing that will be interesting is if SEGA stays with Archie Comics or if they move on with a new publisher.

Along with that, Aaron Webber has also promised more Sonic Mania and Sonic Forces news later this week, as teased in the live stream. What is your thoughts on the whole Archie Comics and SEGA licensing situation? Let us know in the comments below!