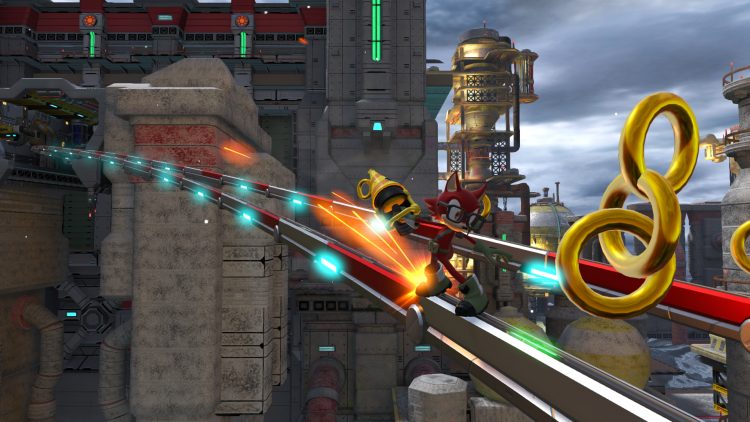 New Sonic Forces content has been revealed by way of four screenshots and a press release from SEGA PR. The custom hero, the player’s in-game avatar, will return to Chemical Plant in what appears to be the modern day. The classic zone appears a bit dirtier and the stage takes place during the day. Also revealed is the Drill Wispon, which allows players to drill dash on the ground and climb walls. Players can also attack enemies by charging and launching a drill punch.

Interestingly, all these enhancements sound very much like how Knuckles would play. This makes me wonder if we will see an Episode Knuckles with the character playable in select custom hero stages much like how Shadow will be playable in select modern Sonic stages. Just speculation on my part, but it would be cool. As for Chemical Plant… I love the stage, and always will, but it does sort of smell of recycling assets from Sonic Generations, much like how Green Hill is also making a return. Here’s hoping enough new elements are added to make it feel fresh.

You can pre-order Sonic Forces via Amazon Prime and save 20% off the home console versions, making the game just $31.99. After the break, check out the four new screens! 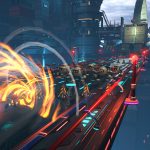 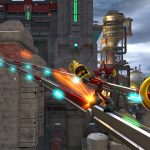 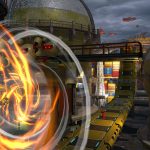 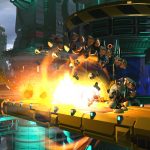