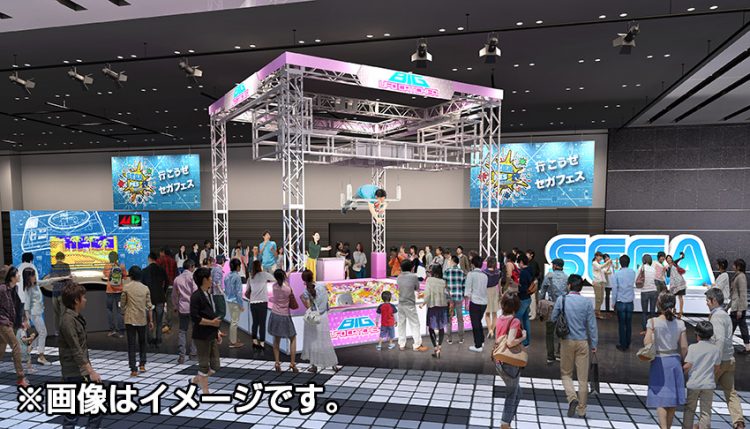 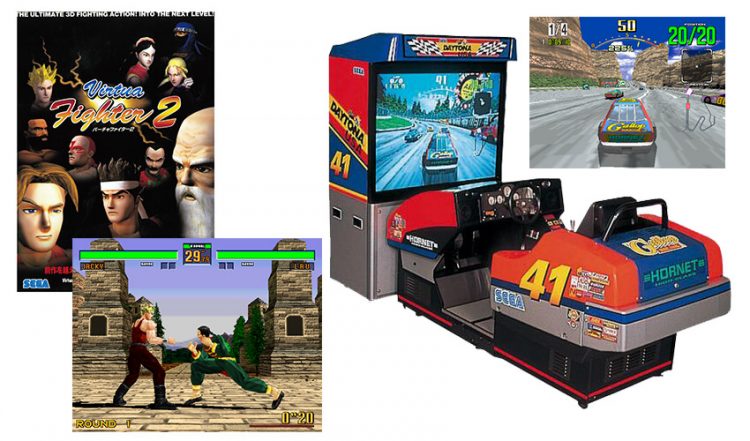 SEGA will also be showing off its future games with Atlus, on this floor they will have the ‘New game trial section’ where users can try out Persona 3 Dancing Moon Night , Persona 4 Dancing Star Night and Kotodaman RPG. 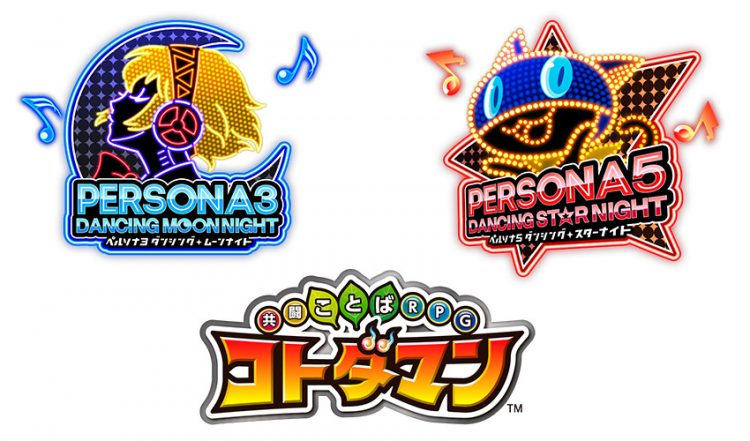 Are you hungry? SEGA will be selling C.P. Candy Akihabara Puyo Puyo themed cotton candy at the event. According to SEGA, supplies will be limited! 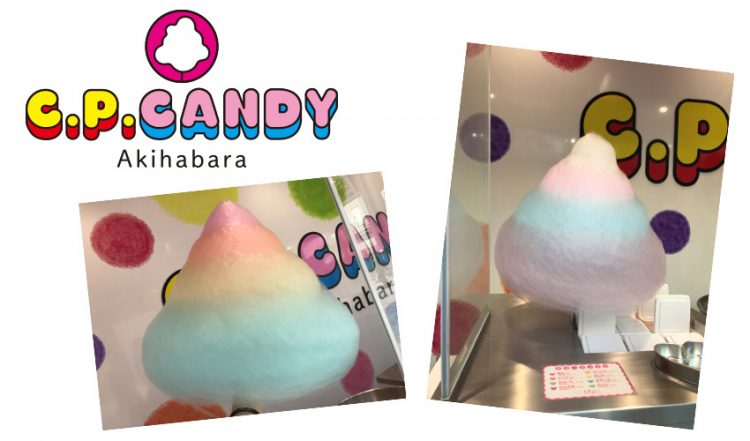 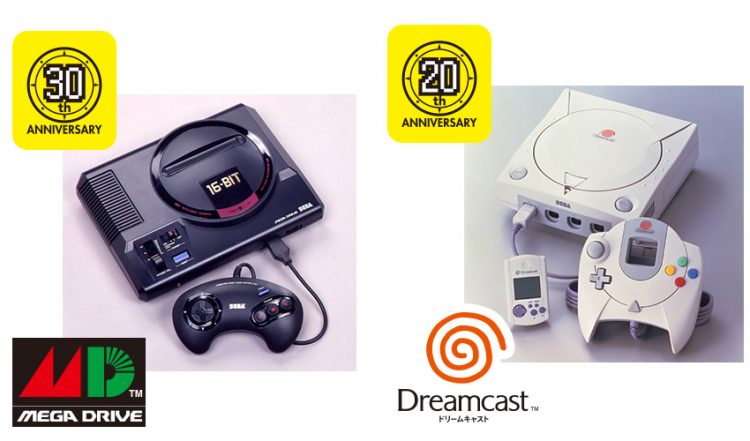 While the other floor has a ton of console goodness, SEGA’s second floor is celebrating the ‘Amazing Experiences’ SEGA is delivering in arcades including its SLDS-3G (SEGA Logistics Riding Simulator) giving users real world driving experience. They will also be featuring Darts Live 3 machine which will have a Persona themed dart game at the event. 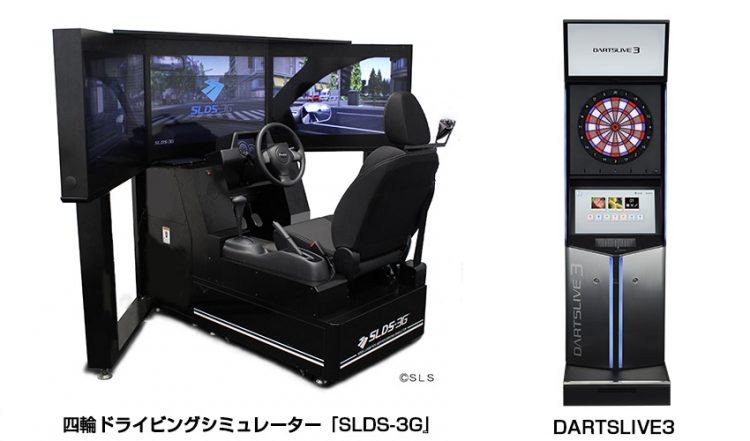