Since I am relatively new to the Persona series, most of the stylized characters, attacks, and monsters are unknown to me, but it all felt right at home to the game’s style. Having only played Persona 5 and the combo Dancing in Moonlight/Starlight, I can immediately tell the wonderful U.I. and aesthetics plagues the whole game in a good way. Each character also has a chibi-like art style to them, probably to help distinguish the game form being a spin-off.  Unlike the previous games, you get a 2D dungeon crawler with still the same turn-based gameplay perfected in P5, with a POV view of just the enemies for portable reasons. You can use attacks and Persona-style attacks, which now it is all on one listing menu for quicker battles. The location seems to be Shibuya, with it changing from day to night as battles go on. 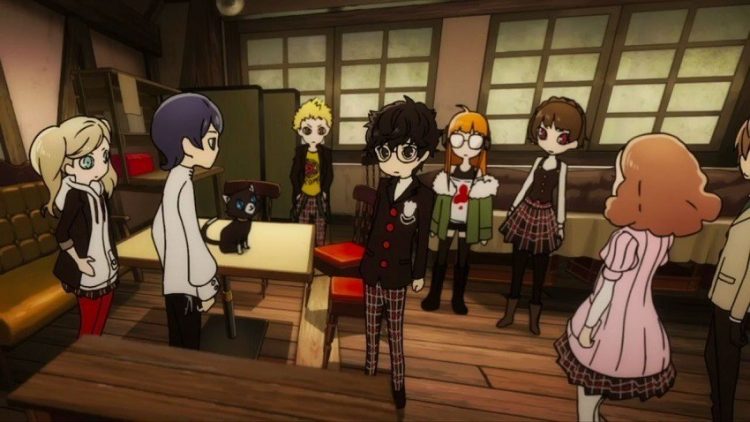 The demo just seemed like a certain spot in the main game once the player gets 5 party members. I had a good and reminiscent time with the E3 demo, as any fan of Persona or even turn-based RPG’s in general will love the sequel to this quirky spin-off series. The game is currently out now for the Nintendo 3DS.