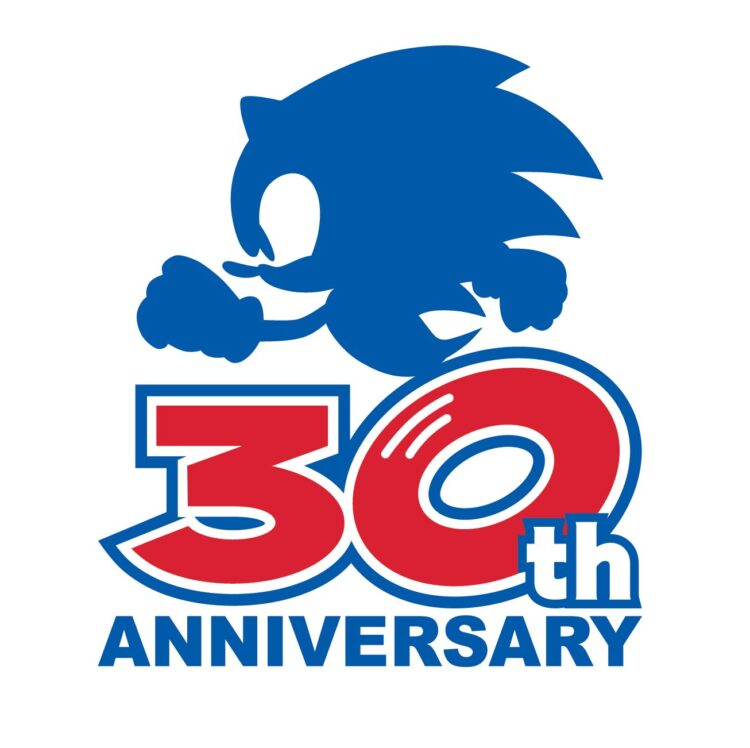 Burbank, California — September 14, 2020 — SEGA® of America, Inc. is excited to announce that 2021 will be the 30th anniversary of Sonic the Hedgehog, a beloved entertainment icon who has transcended video games and made his mark across film, television, licensing and more since his first appearance in 1991.

To kick off the celebration, SEGA, announced today the first wave of 30th Anniversary Collection of licensed products for everyone’s favorite speedster, Sonic the Hedgehog. In honor of this incredible milestone, SEGA will start rolling out an assortment of Sonic-inspired merchandise, including toys, collectibles, apparel and much more to commemorate the Blue Blur’s 30th revolution around the sun.

“Over the past 30 years spanning multiple generations, Sonic fans have created memories with their speedy Blue Blur,” said Ivo Gerscovich, Chief Brand Officer, Sonic the Hedgehog & SVP Sega of America. “In order to commemorate the most iconic elements of the Sonic universe, we have partnered with some of the top licensees in the industry to produce collectible Sonic the Hedgehog merchandise that our enthusiastic and loyal fans can cherish for years to come.”

SEGA is partnering with the following companies to create a plethora of fun Sonic the Hedgehog licensed merchandise, including these items that will begin hitting stores as early as December:

POP! VINYL FIGURES — Funko LLC and SEGA have partnered up to bring fans a new collection of Pop! Vinyl Figures, with iconic characters including Classic Sonic, Tails, Silver, and more!

CONTINUED TOYS AND COLLECTIBLES— Jakks Pacific, Inc. is continuing to deliver speed, heroism and irreverent Sonic fun to fans of all ages with a collection of action figures and plush toys.

JEWELRY COLLECTION — King Ice has created an official jewelry collection, brought together with 3D design and hand-set stones and quality craftsmanship, bringing Sonic to life in jewelry form with a Hip-Hop influence.

APPAREL AND ACCESSORIES — Graph Gaming is launching an all new collection in the Spring of 2021, featuring exclusive apparel and accessories dedicated to everyone’s favorite blue blur.

CLASSIC SONIC COMIC BOOK MINISERIES — For Sonic’s 30th IDW Publishing will be releasing their first Classic Sonic adventure in a spectacular special! In addition, they will launch a new mini-series and continue publishing the wildly successful ongoing series in both the English and Spanish language.

COLLECTIBLE ENAMEL PINS — FiGPiN Inc. has joined forces with SEGA to bring fans a unique collectibles experience with their Sonic the Hedgehog line of FiGPiNs, featuring all your favorite characters beginning this Winter.

SONIC ENERGY DRINKS — G FUEL: The Official Energy Drink of ESPORTS has recently partnered with Sonic The Hedgehog to bring the character’s iconic Peach Rings to life by way of an energizing, high-performance, sugar-free peach-infused Energy Drink. G FUEL and SONIC’S “PEACH RINGS” flavor is set to re-launch in an exclusive 30th anniversary collector’s box in 2021.

In addition to all the great licensing partners and products, SEGA will also be revealing additional plans for Sonic’s 30th Anniversary across a number of additional categories in the coming months.