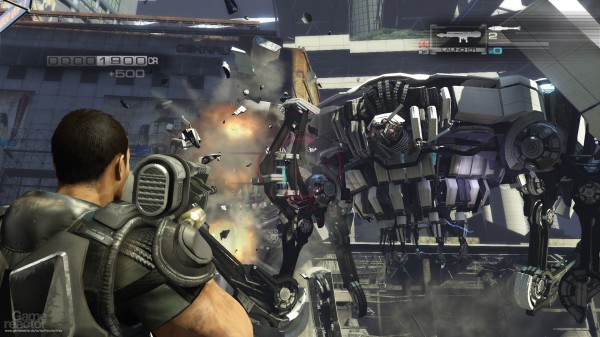 2 responses to “SEGA’s Daisuke Sato would like to remaster Binary Domain, Yakuza Kenzan and Ishin”