SEGA has officially announced the SEGA Genesis Mini 2. The console is an Amazon exclusive and you can learn more on the official website.

Our original news story, which broke before SEGA made the announcement, follows:

An Amazon listing has appeared for an American version of the SEGA Mega Drive Mini 2, appropriately named the SEGA Genesis Mini 2. Interestingly, the product is being sold by Amazon Japan despite being listed on Amazon US and ships from Japan. The listing title says “For North American sales only” in Japanese. Currently, it is priced at $103.80. We are still confirming the validity of this listing as the seller Amazon Japan could very well be an official sounding name used by anybody. So if you plan to pre-order, be mindful of this. Amazon will not take any money until the release date of October 27, 2022.

Another interesting bit is that Sonic 3D Blast is shown in the screenshots, and this game has yet to be revealed as a Mega Drive Mini 2 title. You can see the screenshot after the break.

An Amazon Japan listing has also appeared, with similar information but lacking screenshots but the item is sold by Amazon.co.jp itself. The listing also has a list of announced titles, including the aforementioned Sonic 3D Blast. Other newly announced titles include Rainbow Islands Extra, OutRunners, Super Hang-On, VectorMan 2, The Ooze and Rolling Thunder 2. See the full list after the break. 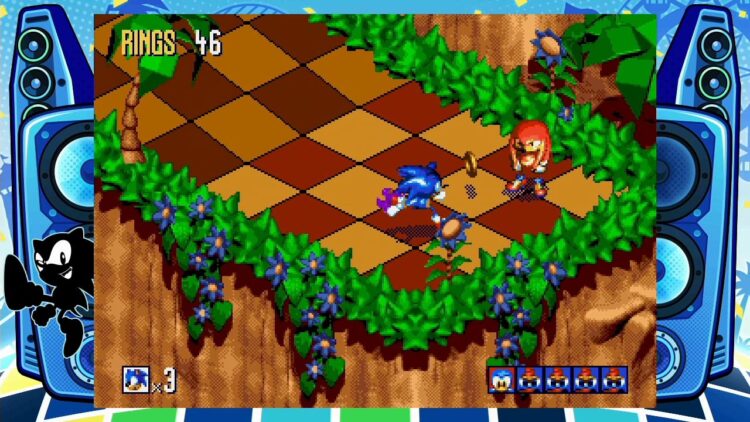 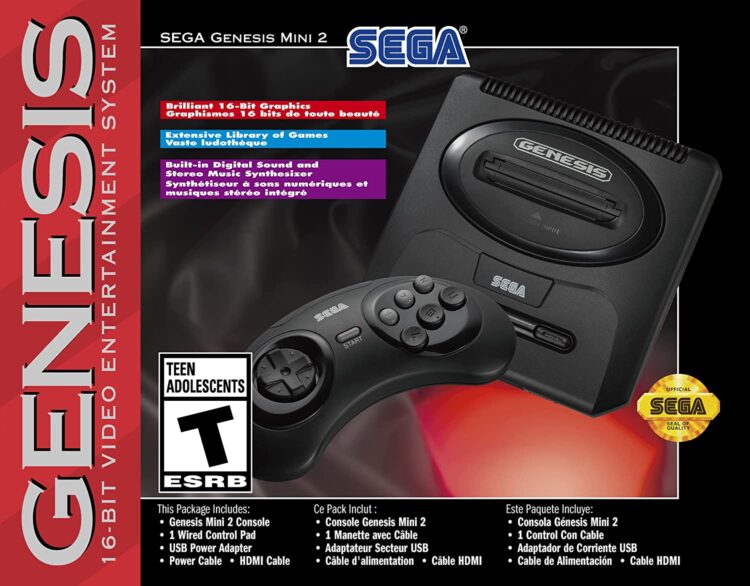 Rumor: XSEED to bring Ivy The Kiwi to America?