SEGA’s 60th Anniversary advertising campaign has been one of my favorites in recent memory with the SEGA Shiro adverts. The first one was alright, but the second add really added a lot of backstory by tying the new character nicely to the original Segata Sanshiro ads. Now above we have the third ad, this time having Sega Shiro facing off Sega Hatan (a play on words for SEGA Bankrupt) and reveals the true identity…

No plot spoiler but really liking the Star Wars lore vibes with this new series and loving every ad they have been releasing. Its cheesy, fun and full of little throwbacks to the old Segata Sanshiro ads. Here is a good quote from the ad:

“And forget about me already. I am the symbol of the old Sega… From now on, you must protect the new Sega.”

END_OF_DOCUMENT_TOKEN_TO_BE_REPLACED 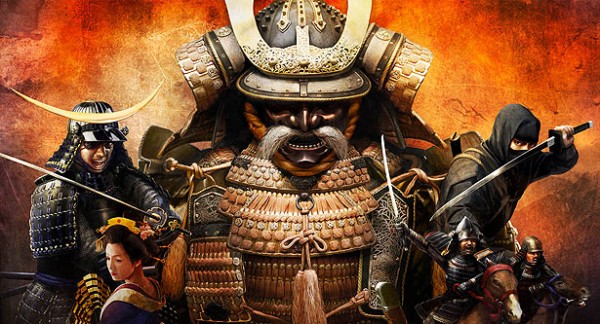