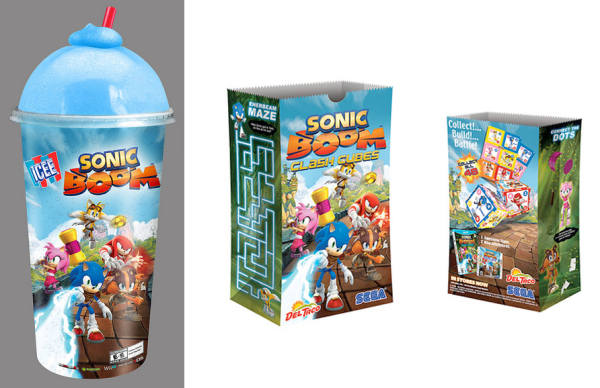 Sonic is turning 20, that is a big number for any franchise, since Sonic is SEGA’s biggest franchise ever… you know they are going to do it big. SEGA Europe just expanded their license teams to get products out to you by Sonic’s 20th anniversary come June 23rd.

“We have some surprises lined up for Sonic’s anniversary. We’re working on a number of retail initiatives across different sectors. Ideally, we would like to tie in different merchandise to create a strong branded presence in stores. We want to team up with multi-territory partners in publishing, apparel and collectibles such as trading card games and stickers,” said Henno. “We also have interest in categories such as wheeled items, outdoor sporting goods and bedding in the UK and internationally.” – Sega Europe’s head of licensing Sissel Henno 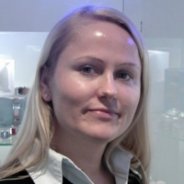 SEGA Europe is going to step up their licensing game, meaning you should expect more merchandise related to popular SEGA franchises like Sonic the Hedgehog in the near future. SEGA has hired Sissel Henno to head the licensing team.

“I’m very excited to become a part of the SEGA team and to grow the licensing activities around these fantastic brands. The celebration of Sonic’s 20th Anniversary this year is a great way to kick start my new assignment and I’m looking forward to working with the existing licensees as well as any new partners that we can welcome to the licensing program.” – Sissel Henno.

Sounds like we will be having a lot of junk to buy that is Sonic related for 2011. Feels good man.