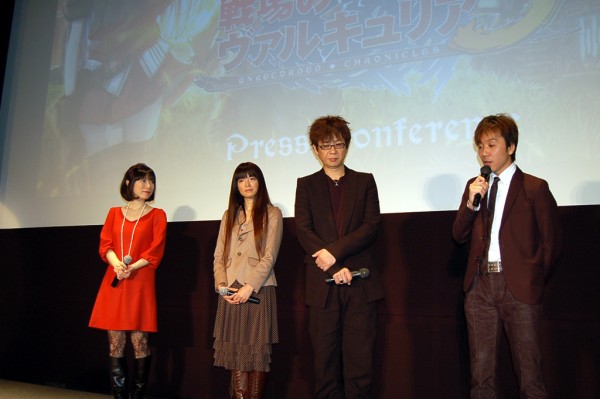 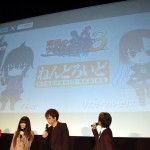 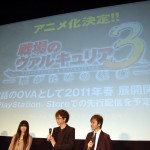 3 responses to “Valkyria Chronicles 3 to have two anime films”