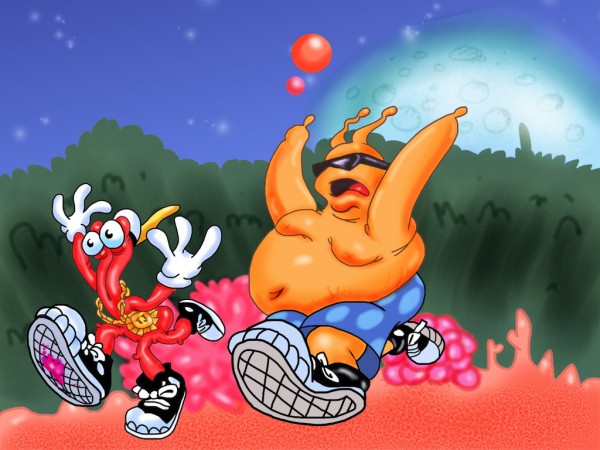 File this one under rumor: The rumor began when fans of XBLA’s Game Room were speculating the future of the service. For those who don’t know what Game Room is, Game Room is a free application on XBLA that allows retro video game fans to buy 70’s and 80’s Atari, Konami, Activision and Intellivion games and set up the games in their own virtual arcade. I found the service to be a lot of fun, and full of promise, however SEGA had yet to get on board (despite a Genesis controller appearing in a menu icon) and Microsoft has yet to release new games since the last update in December. Game Room fans speculated that the service was dead, however recent discussion at the official XBOX 360 Game Room forums says otherwise. So where does SEGA come into this? What is the rumor? Get to the point, Barry!

Well, the rumor is that Game Room is not dead, however Genesis era games are not in Game Room’s future. Currently, short and inexpensive retro games release to Game Room for $3, rereleases of big name console and arcade classics from the 90’s release to XBLA proper at around $5 each, and full fledged brand new titles release to XBLA at $10 to $15. Under the new rumored system, Microsoft will be releasing these mid-level XBLA titles under a new banner titled “Classics Live”. Games that fall under this banner would include games from the SEGA Vintage Collection, possibly the Dreamcast Collection as well as retro remixes like Pac-Man Championship Edition DX, Frogger and TMNT ReShelled. All titles will still release to the XBLA store, so Sonic the Hedgehog 2 will still be in the same menu as Sonic 4 and Sonic Unleashed DLC content, however there will be a new application that will list only the titles deemed retro by Classics Live. 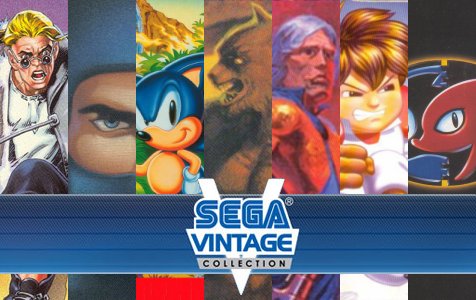 Aside from listing all the retro titles, Classics Live will have a community section and stats gathering system and will reward players with free avatar awards. Thus far, SEGA and Capcom have signed on to release classic titles under the application. Launch titles are said to include Sunset Riders, an HD version of Ninja Gaiden, Double Dragon HD, and SEGA’s own Toe Jam and Earl (remember that poll SEGA ran a while back? Looks like this is what became of the winning game). The upcoming Mega Man Universe is also said to be a major title released under Classics Live. If that’s the case, one could assume that Sonic 4 Episode 2 would also launch under the banner.

So what does this rumor mean for SEGA? Well, assuming the service is well organized, it would mean many more SEGA Vintage Collection titles are to come in a much more organized fashion and SEGA games will not be hitting Game Room, as the rumor also states that Atari is looking to buy Game Room. Hopefully SEGA releases some exclusive avatar awards under the system and are given their own “channel”, so that SEGA fans can find all the SEGA releases in one place.

Check out the original post here from the Game Room forums. What are your thoughts on Classics Live? Personally, I could see the rumor being true. The last Summer of Arcade featured an app titled “Destination Arcade” which was well received, but went nowhere. My guess is that Destination was a test, and Classics Live will be the real thing. The rumor also makes sense when considering the hints of where Game Room is headed.