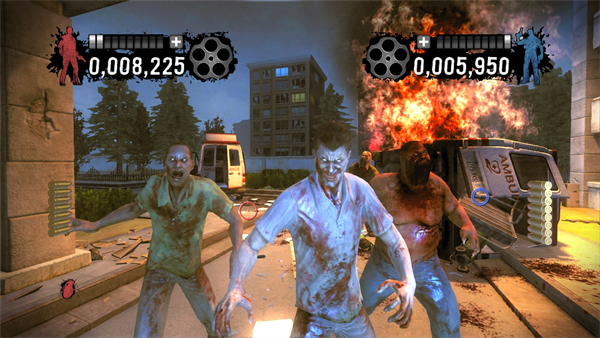 The port of the highly successful The House of the Dead: Overkill is to get a large amount of new content. Destructoid confirms that the Extended Cut is due to not only have new levels as confirmed beforehand, but new zombies, weapons, and even audio tracks. There has also been a new mini-game added that occurs during cutscenes. It is safe to assume that those who are thinking of double dipping for this version can be justified in knowing that they will not be buying the same game twice.