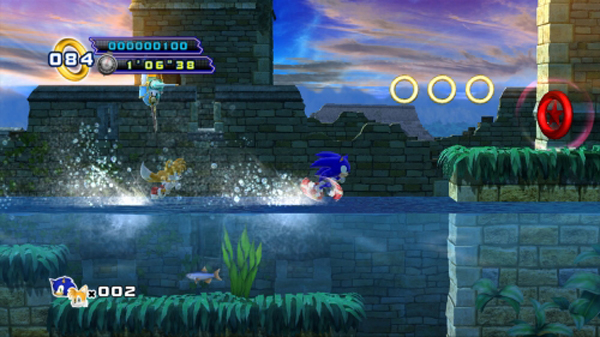 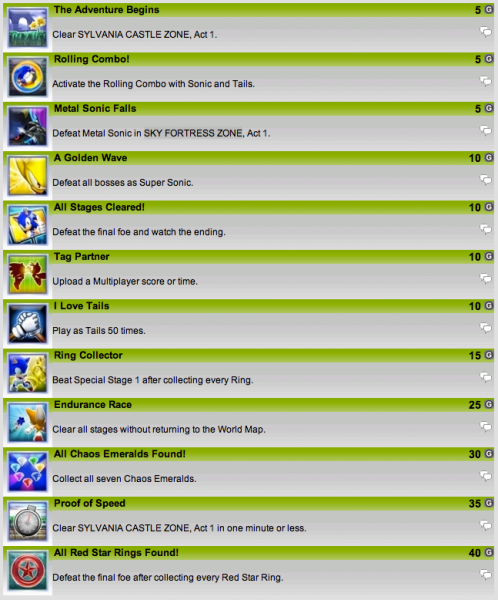 So the first zone (which resembles Aquatic Ruin) is named Sylvania Castle, Rolling Combo is the name of Sonic and Tails combo move and Sky Fortress Zone (the episode’s end zone?) seems to combine Sonic 2’s Sky Chase and Wing Fortress names. Sky Fortress will feature a Metal Sonic fight and will feature more than one act. Also, players will be expected to find the chaos emeralds again, there is a world map and Red Rings return.

In other Sonic 4 news, Sylvania Castle and Sky Fortress aren’t the only new zone names. SEGAbits Forum member STORM! has translated the latest issue of Famitsu and found that the second stage which depicts a winter carnival is called White Park Zone.

Finally, to end this bit of Sonic 4 news, the European SEGA game site has added seven new screens which can be seen in the gallery below. The images themselves label both zone and act, revealing that the three act structure returns. 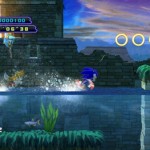 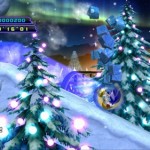 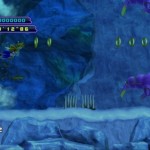 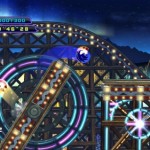 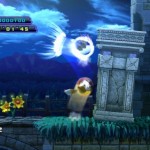 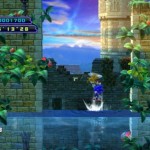 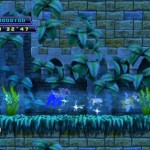 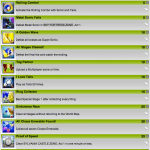