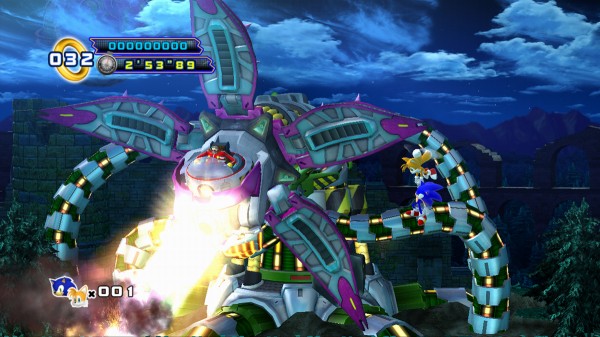 The new gameplay video was recorded at the 2012 Game Developers Conference, and unlike past videos this one shows off the full act of White Park Zone. Pretty cool stuff! As Ken Balough promised in the fourth episode of our Sonic Talk podcast, physics are much improved. There appears to be multiple routes, as you’ll see at the 40 second marker Sonic has the option of homing attacking a higher spring to take an upper route or naturally falling on a lower spring for the low route. There also is a high/low route during the rolling combo section through the snow. 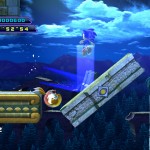 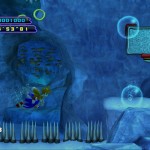 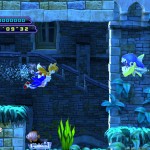 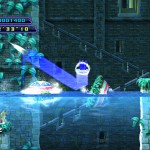 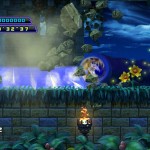 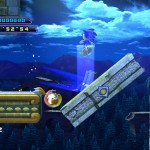 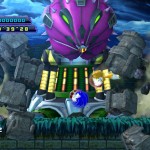 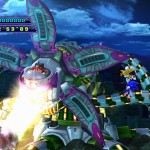 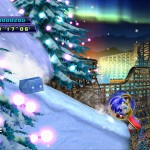 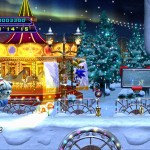 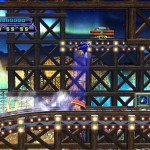 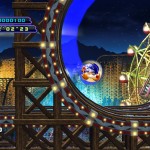 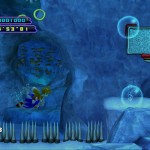 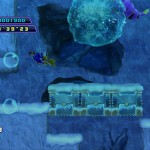 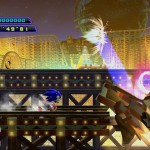 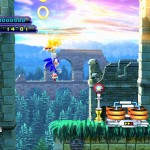 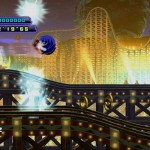 One response to “Get a Better Look at Bosses in New Sonic 4 Episode 2 Screens!”