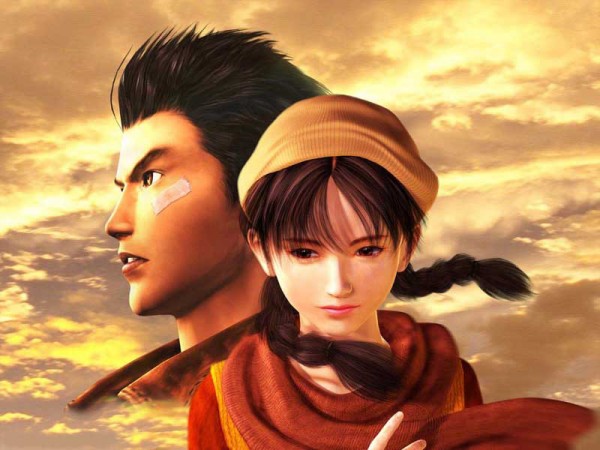 Rumors continue to heat up after a not-so-cryptic hint from SEGA’s Ben Harbone earlier this week regarding current-gen digital ports of Shenmue and Skies of Arcadia. Now a site called Gamerzines is reporting with a strong degree of certainty that not only are Shenmue and Shenmue II on the way, but they’re completed and have been for over a year.

Citing an industry source with close ties to SEGA, the rumor goes on to say that SEGA chose to wait on the release of these two digital titles “until it had a clearer picture of the future for the Shenmue franchise, namely, whether or not Shenmue III would ever see the light of day.”

That little tidbit adds a whole other level of intrigue to all of this, but of course it’s important to keep in mind that this is very much a rumor and we’ve had rumors like this before regarding the continuation of the Shenmue saga. Gamerzines does look like a legit website, however, and apparently IGN thought so too, since they’ve also reported this rumor. Thought I’d share it with all of you.

20 responses to “Rumor: Shenmue and Shenmue II HD have been completed for quite some time”