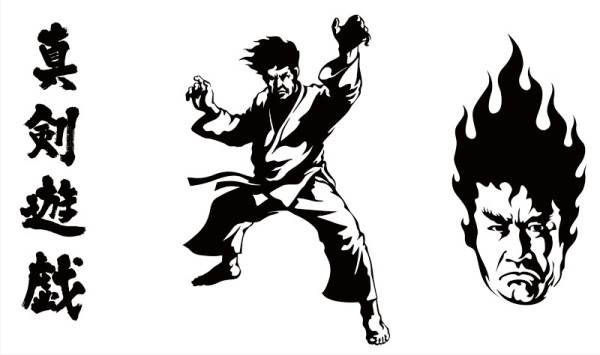 Toriaa! SEGA fans of yesteryear can rejoice as SEGA Corporation is having a two part live stream event featuring Takenobu Mitsuyoshi and his SEGA Sound Unit band,  Ms. Arisa Noto (“Hello, Little Monsters”) as a guest vocal along with a special guest who was famous as a certain judo karate expert who we all know and love who beats up people for not playing the SEGA Saturn in Japan and sacrificing his life to protect us from a evil gaming company, Hiroshi Fujioka aka Segata Sanshiro. Judging from the Google translation, the event will focus on the aspects of Segata Sanshiro and new music played by the SEGA Sound Unit Band. The event will be held at TV Tokyo Center and stream live on March 16, 2013 19:30 (Sat. JPT). Read more of the this story to read the summary of the event, pictures and links to the live stream.

“Sound unit that focuses on Takeshi Osamu Mitsuyoshi sound creator Hiro and his SEGA representative Hiroshi Fujioka, the actor and her child and “Sanshiro hard to” legendary character [H. “The guys not playing Hiroshi Fujioka feat. Theater Sanshiro, & Sega sound unit seriously [H.] ~ hard to! ~ And” event (HS) is to collaborate on March 16, 2013 (Sat), a] to be held at Tokyo TV Center has decided.

Consists of a two-part live and part-part talk, part in the live event [H. We will expand the live must-listen fans masterpieces that decorate such as playing music in addition to the live music of yesteryear Sega played by, greeted the guest vocals Mr. Sha Road Noto voice actor, the history of SEGA are always on the way.
Also, while watching the video and other related CM of “Sanshiro ye back” Hiroshi Fujioka, Ms. and actor can “Sanshiro hard to” character of the legendary called the great response appeared suddenly 16 years ago, the talk part of the time I will deliver the talk is full of fun story to make precisely because now evident with the parties concerned.

Sega sound unit Hiroshi Fujioka, and Mr. [H. Please look forward to co-star with dreams of one night only.” 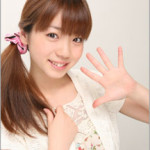 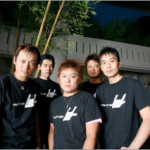 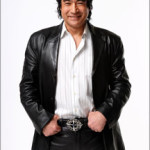